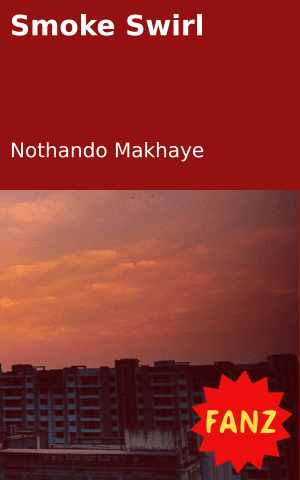 Because they’re scared of him
When he talks, everybody listen
Tears of others makes him happy
He became sad when people are happy

His friends call him untouchable
Women call him curse. Everybody
prays to God to shorten his living days,

Except his friend because,
They’re helping him to do dirty work on people.
He’s a cursed uncle of the community 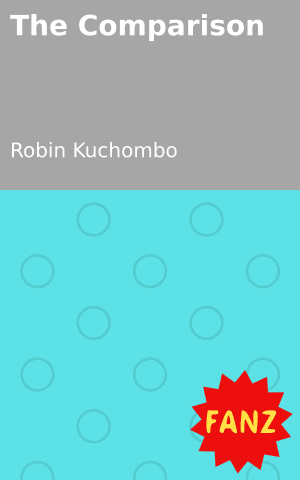 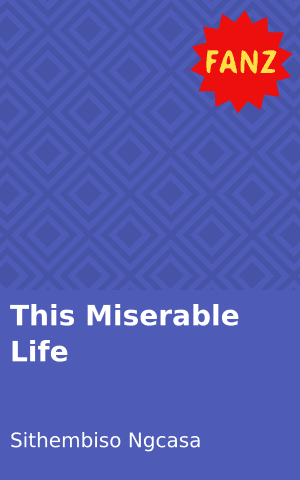 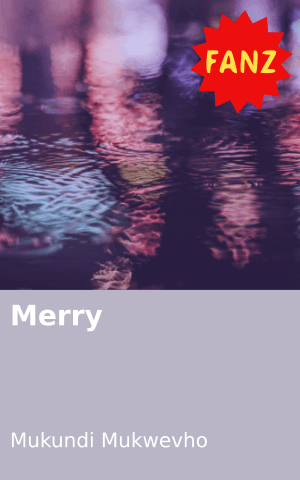 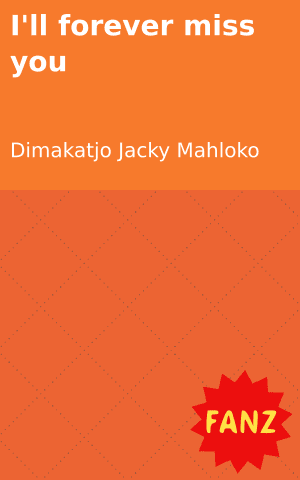 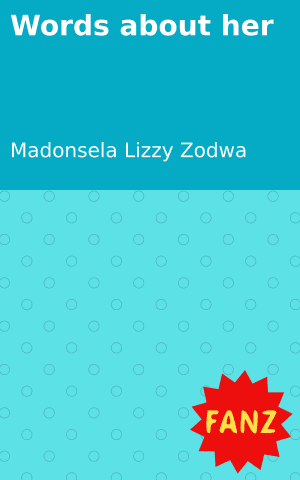 Words about her
Login to Comment
Go to Library