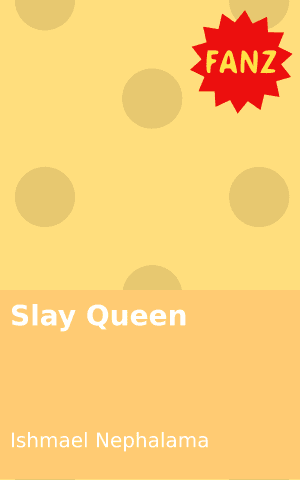 She had it all figured out.
She was going to marry a rich guy,
Have a big house with many cars,
And have a super-rich lifestyle
All she wanted was money,
One thing I did not have.

She dated rich guys,
Doing anything to make them happy.
They used her body as a sex machine,
They gave her all she wanted and much more
Her love for money blinded her.

She let them use her because they had money.
She dropped out of school
And dated five guys at same time
Because all she wanted was money.
Months later she fell pregnant.

When her former classmates graduated
She was all alone giving birth.
Her rich boyfriends were nowhere to be found,
She was just another uneducated single mom
With no job and nowhere to go. 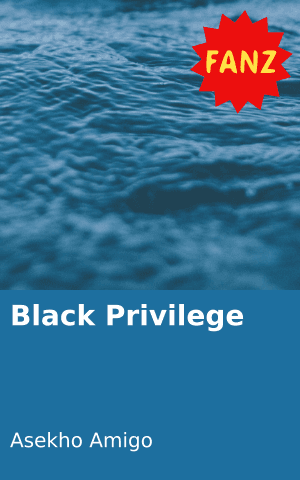 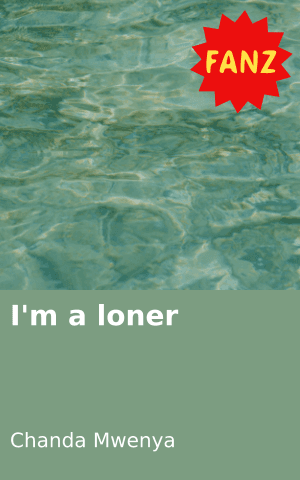 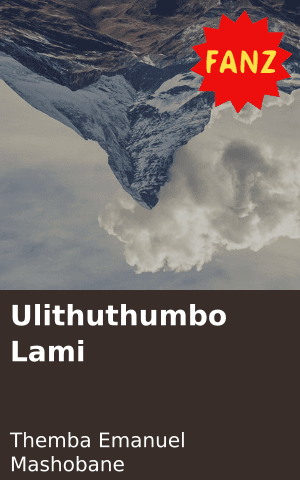 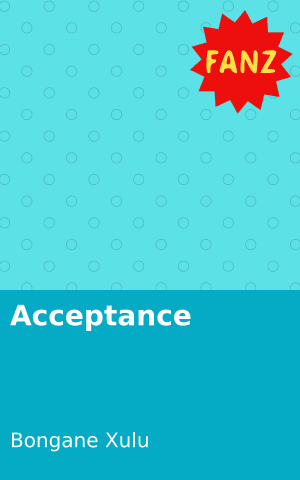 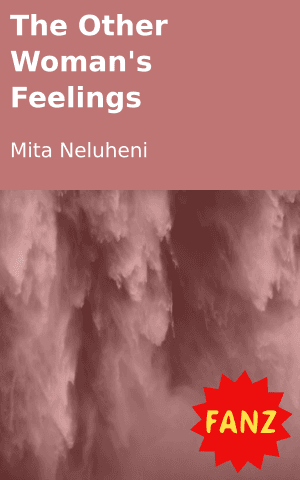