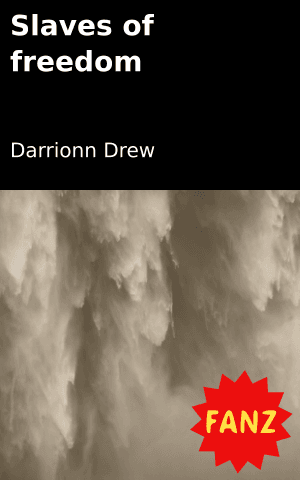 1994 saw the liberation of racial division in South Africa
The wounds of Apartheid would leave an everlasting scar,
Oppressors became the oppressed and oppressed the oppressors
Our delusional unification was simply a reversal of roles
Though a born free
I remain on the fulcrum of freedom as a spectator
However, the country’s soul will constantly have a scarring hole
Closure cannot erase the sufferings so many felt
The constant blood and bombings from smoke that Chris Hani smelt
Revolution marred South Africa reminiscent of France many years ago
A tale similar to that of Animal Farm by George Orwell
Once slaves but once freed, become controlled by ego
Wretched in greed and proposals of a worthless creed
Brainwashed by anthems and pointless philosophical ideas
The true meaning of freedom was one of invisible cells
Serenity came in the form of false promises
Racial division was not one of two different colours
The real division came from the ones we called our own. 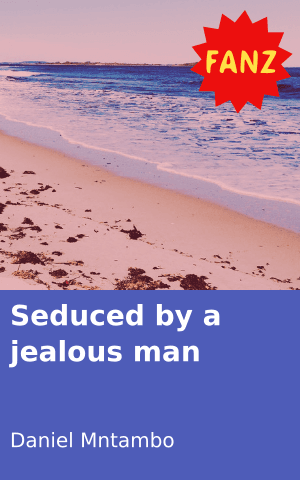 Seduced by a jealous man 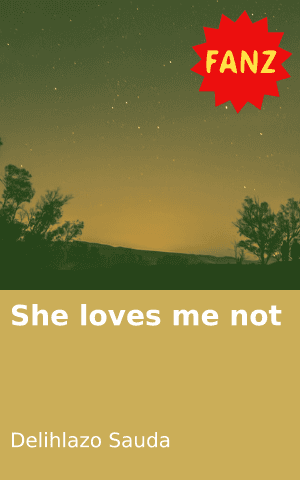 She loves me not 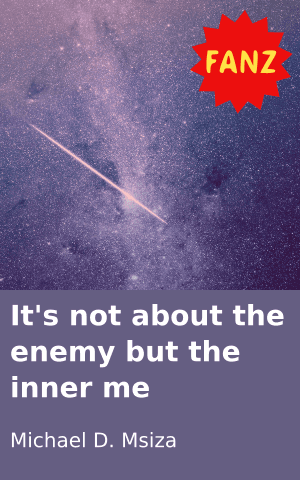 It's not about the enemy but the inner me 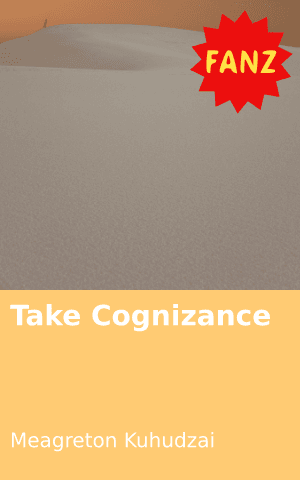 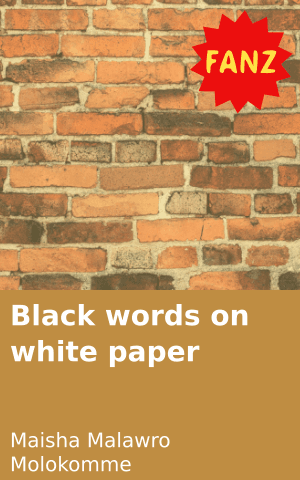