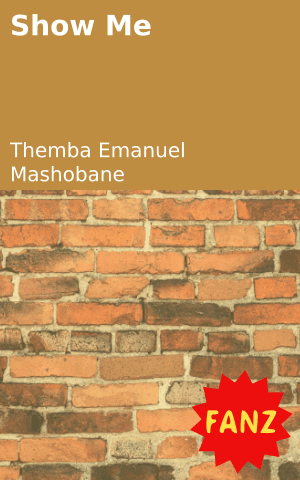 Dedicated to all Opposition Parties

Don’t be like an amateur rapper,
Who has constant lines on a song.
Refused to be an old fashion actor,
Who becomes mechanical when delivering lines.
Be allergic to static reporting.
Break the stereotype acts.
You are like a boring song to me,
that has insufficient words and variety.

Be like a lion to see your target.
Act as a predator to make better living.
Do like a wise general in the army,
Lead from the back to the front.
Be a dominator to service delivery.
Be a recruiter like King Mzilikazi,
So that you can win big steak.

Your visibility to us is being shaded by your deeds.
You’ve hidden yourself by too much empty talks.
Kick out that acting drama character.
Lead us to where honey is rooted.
Give us a chance even to smell it miles away.

Wish that opposition parties can come together.
Drain out the greedy amongst ourselves.
Only one party has to lead,
and the others should close the ruling party’s gab.
We can’t all be number one.

How many times you tried
to defeat them in the ruling Kingdom.
A democratic leader doesn’t run after other’s leadership.
It builds its own empire with partnerships.

Here I am standing opposition parties.
Challenging you to make South Africa the best place to live in.
You have too much talking and promises in media
But less is happening.
Now I want to witness your involvement,
in building our country.
I know if all of you can become umbrella,
You can give South Africa an economical freedom.

Let it not be about the ruling chair,
Let it be about the people’s stability.
There is only one goal.
Let us work together to achieve that
For the sake of our fellow South Africans. 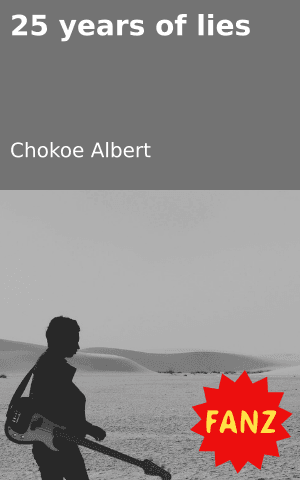 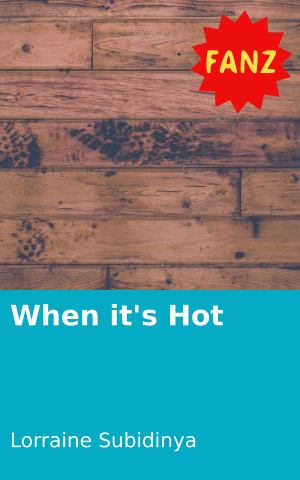 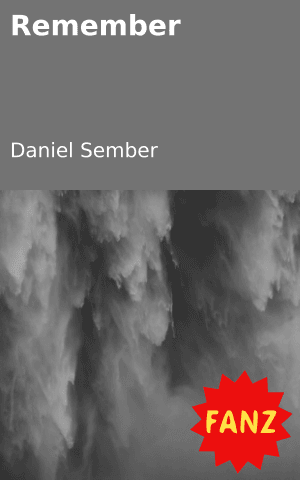 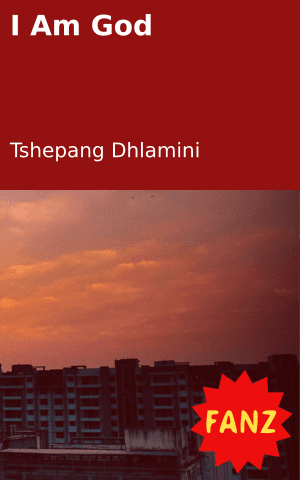 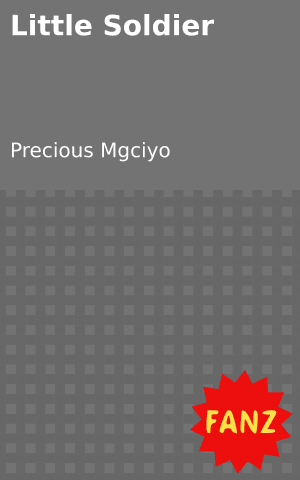