She has been praying 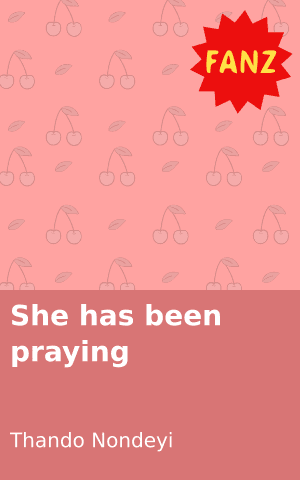 I found her trembling in pain
Her hands cold from lives she had saved but her own
Her back plastered in wounds
I found her in the dark
She has been praying for light and giving it away the same
The life she gave took away her days, yet she prays.

I found her dead.
Note in her hand saying “I am sorry I was never the same”
Shame crippled her faith and guilt became her home
To the world she was strong, to herself she was alone
“This too shall pass,” they said
With her last words she wept.
Her body was never his to share.

I found her crying
She said her beauty left her ugly
She is disgusted, she blames her parents.
And today she is peeling her skin off
She says people only see what she is made of.
She prays, she cries, she hurts one more time.
To be seen for whom she is, not what she has.

I found her exhausted.
She is tired raising her twins alone.
She has carried the guilt of her father leaving her at four
She promises not to leave her own, so she prays.

She has been praying
But none pray for her 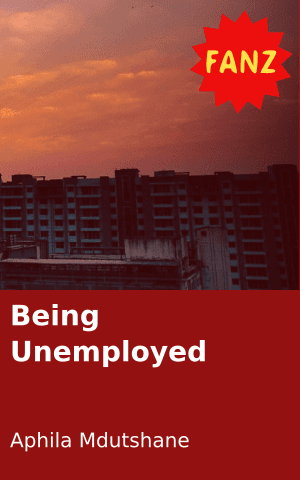 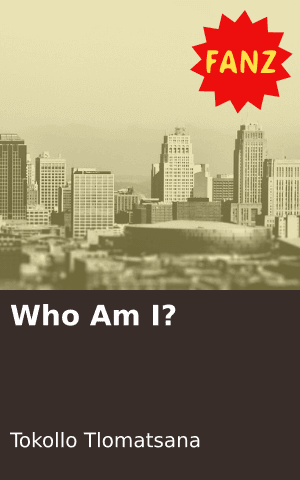 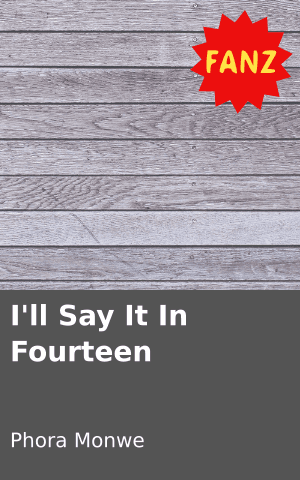 I'll Say It In Fourteen 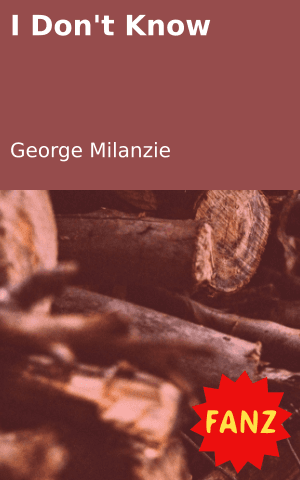 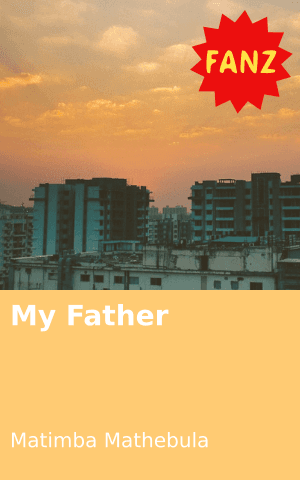 My Father
Login to Comment
9 Responses
Very touching. Prayer is life
venus · a year ago
Wow
Cuppcake 7 · a year ago
🙏
Mehaladitwe · 2 years ago
keep on praying guys god is the best what we ask is what we will receive
OnicaKRua8 · 2 years ago
Ohhhhw mighty father... this is our realiy! Powerful
Regal · 2 years ago
Load More
Go to Library