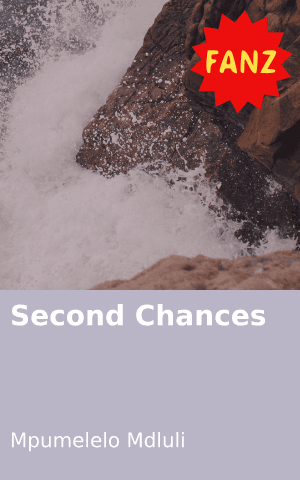 I have always asked myself these questions,
Do I deserve second chances?
Will I ever get a second chance?
The truth is I have never had a concrete answer,
People will always want second chances from you
When they can’t be patient when they have given you one,
I was told second chances are present in life,
You just have to claim them

I was also given a second chance but
Because of people driven by jealousy,
They took it before I even proved them wrong,
Now I’m giving you that second chance,
Do not blow it like me,
Do not have people without direction drive your life,
People won’t be satisfied and by the time you are tired,
They will start to laugh and talk behind your back

NB: This poem is for people who have lost hope, people
who are tired of being unsuccessful, people who don’t want
to live any more, from me to you it’s not over until God says it is 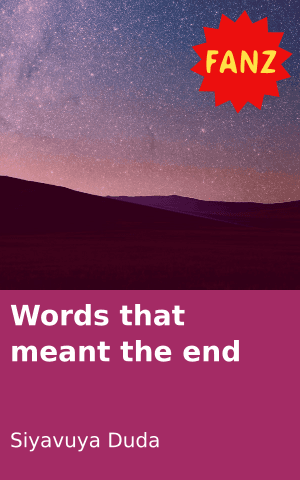 Words that meant the end 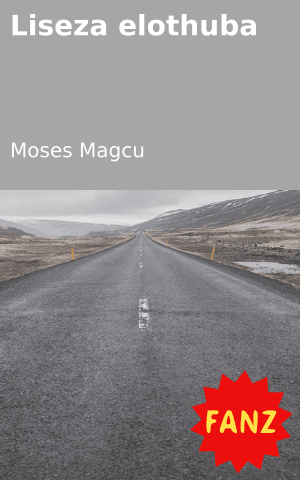 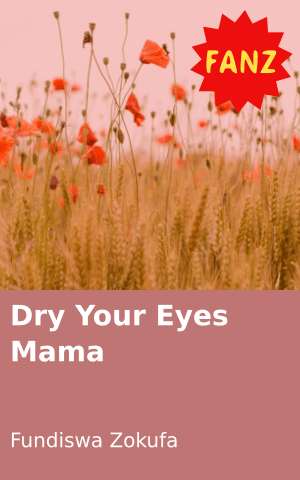 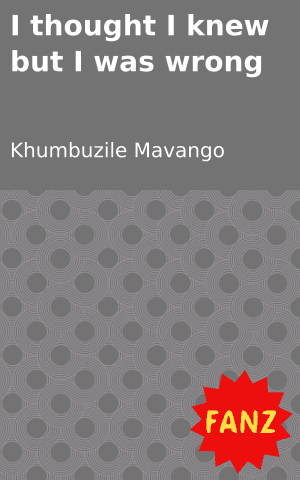 I thought I knew but I was wrong 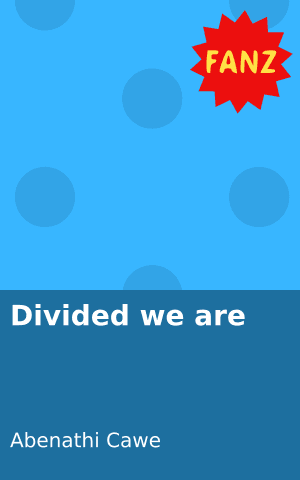