Rush Hour in the City 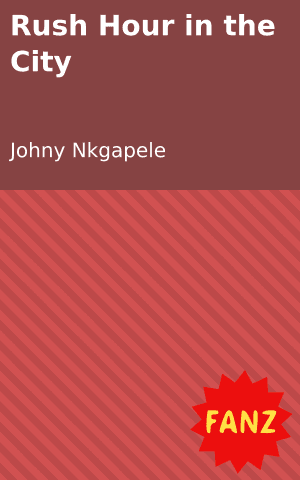 It was rush hour in the city called Polokwane.
Waiting in the bus queue on Green-side street,
Moses watched an old,fragile man edging nervously
Through the crowd to the side of the road.

All around him were noise
And movement,speeding cars,buses thundering by,swarming crowds.
The man wrinkled his face in protest against the smell of exhausts and
Perfumes.
He reached out and clung to a pole,but as he did so,a young
Man who was rushing by crashed into him,shouting an apology.Moses
Watched helplessly as he tottered on the pavement.

He seemed to have
Regained his balance,but then,with a look of horror that crushed a
Desperate, crying from his throat,he began to fall towards the road.

An old man walked to the side of the street.Traffic was
passing.Someone knocked against him and apologised.He overbalanced and
fell towards the road. 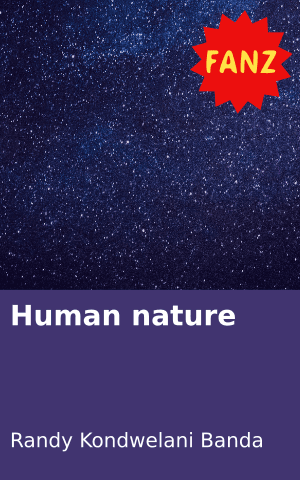 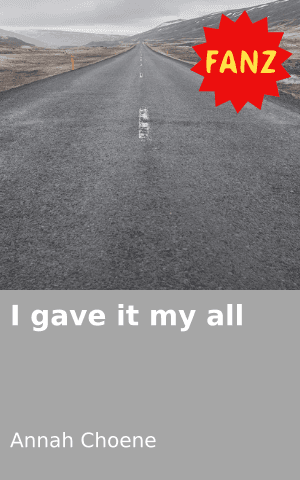 I gave it my all 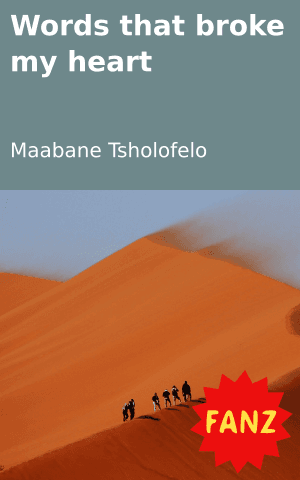 Words that broke my heart 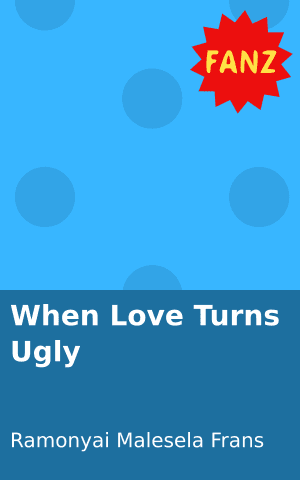 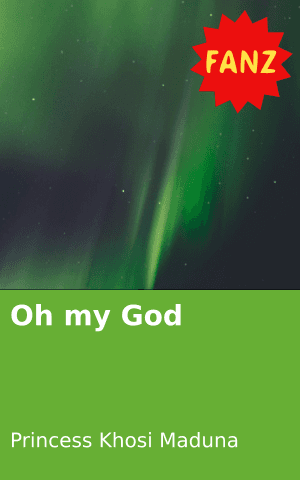 Oh my God
Login to Comment
Go to Library