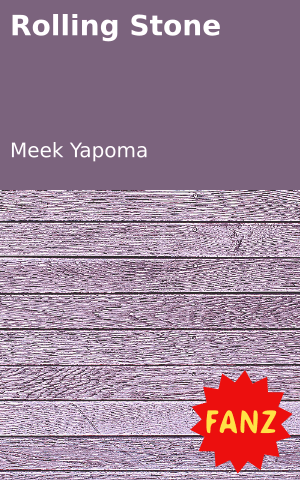 A certain man from unknown land,
Once told me loudly with his fist in the air,
Later wrote me letters and texts with exclamations that,
“A rolling stone does not gather moss!”
I bought sticky note pads and wrote those word on them
And stuck them on my bedroom door, windows and my bags,
Shouting those words every morning,
So that they stuck in my mind,
For they were not mere words for me,

Then I started rolling endless in oceans,
Meeting mermaids, hurting them as I was rolling,
I rolled into the eagle’s nest and stole its wings,
Leaving the eagle wingless, heartbroken,
I flew into the sky and rolled in the sky,
And rolled on the carpets of blue and dark clouds,
Dirtied the carpets,
Who in response released lightning,
Which left me in the sky with wounds,
I rolled in the sky on my way onto the crust,
And rolled on my bed with endless pain,

I later realized that the phrase a ‘rolling stone,’
Is somehow wrong and has one missing part,
As the stones roll they rub against other stones,
Not only that, different water bodies have different PH levels,
These two scenarios lead to the peeling off of the outer layer of stone,
In the end its size decreases with time,
Up until it turns into grains that we see in rivers.

Had I known that in the first place,
I wouldn’t have these deep wounds. 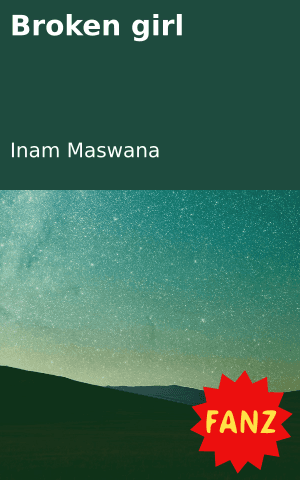 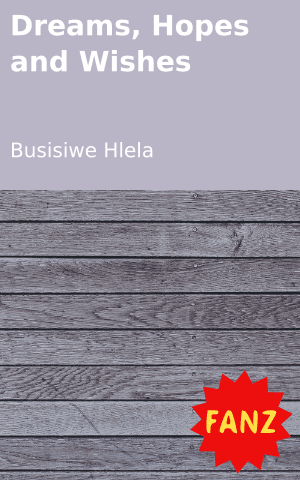 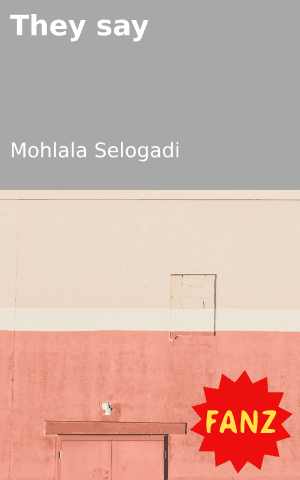 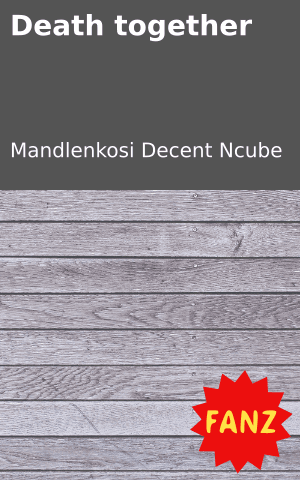 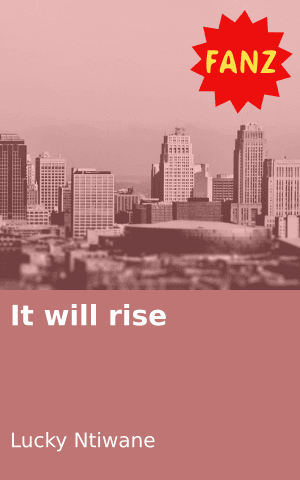 It will rise
Login to Comment
Go to Library