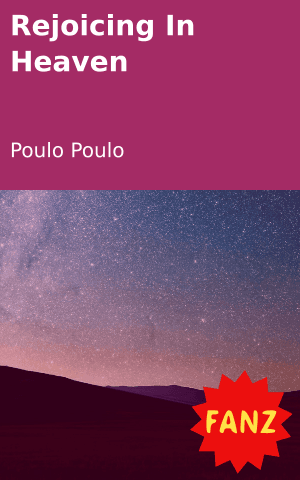 Only a witch could deny a fact that I wished my children success and prosperity in life, let alone raising them under the awe of the Lord and taking a good upkeep of them. And so, if I failed to fulfil my obligations as a parent or my children failed to behave according to my expectations, I would seriously be hurt. This symbolised my deeper love towards them.

My only heart’s desire and dream was to see my two beautiful angels being nurtured well and become very notable persons amongst their peers, well-considered in the community. I was striving hard to achieve this dream. I did so by sacrificing every little time I had to give them love, by sacrificing every little coin I got under the scorching sun to put the smile on my daughters’ faces.

Above all, I wanted my first born to grow so fast. I had a great plan and a good reason for that; I needed her to play my part to recruit her younger sister on my behalf. Why would I require such a thing for my beloved daughter? My answer is actually simple. I was a diabetic. And I realised that my days on Earth were numbered. Then, before I departed from this world, I had to mould her into a strong woman capable of running a household.

Though I wanted to live long for my children, but I was really in a knotty situation. I had foreseen my fate. Then I had to mentally prepare my beloved family members for the future as a means of bidding them goodbye. It was like a joke, but it was really a sad reality. My direction to heaven was crystal-clear in my eyes. I had to leave and travel to the land of Majesty where tranquillity and serenity existed.

I thought of how strong my dear daughters were during my funeral. I liked the character they showed throughout such a difficult time. It actually indicated to me that I had indeed prepared them for this painful loss. Witnessing all their strengths, I was delighted, and from the outset, I recognised that I would rest in peace. Yet, I was heartbroken feeling pity for everyone who had graced the occasion, even though, I was at eternal peace. It was my time and I had to meet my Lord in heaven.

I left my kids so early. And I saw how tough it was for them to grow without someone to call mummy. I also saw how challenging it was for them to attend school without me cheering over them and encouraging them to hold on. It was not my choice to pull up stakes, but everything happened for the reason.

If there was anything that made me rejoice was seeing my daughters going to church, seeing them loving each other, seeing them working hard at school and seeing them achieving greatness.

Having witnessed when the eldest daughter walked down the aisle, and when she graduated as well as her younger sister who had put more effort into her studies, it left me with nothing rather than more joy. I, their mother, I am rejoicing in heaven! 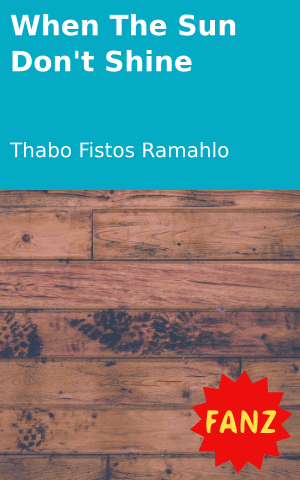 When The Sun Don't Shine 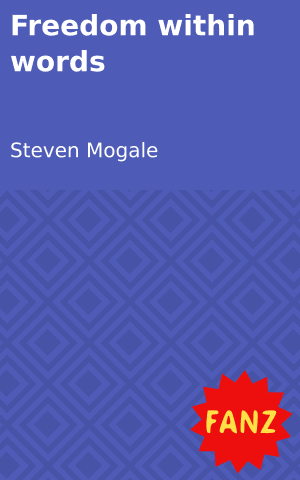 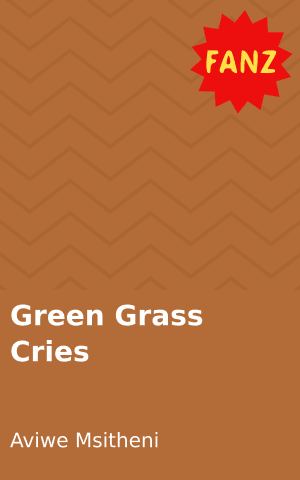 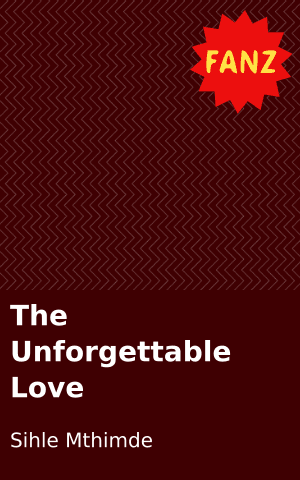 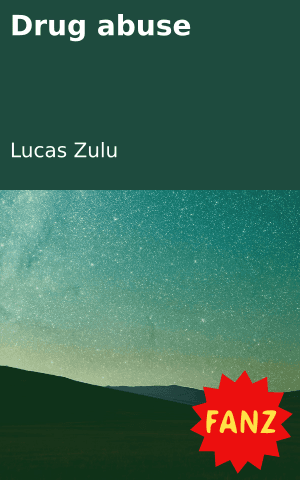 Drug abuse
Login to Comment
6 Responses
Nice ,on point👌 But you written it as if u are already dead🤨😶
Omphile Omphile · a year ago
Well writing..
Badrunnisha · 3 years ago
Nice story
Erario Lungu · 3 years ago
It take my heart, perhaps it approach my life.
Happla Thabo Lameck · 3 years ago
MM so emotional Great
Santia · 3 years ago
Load More
Go to Library