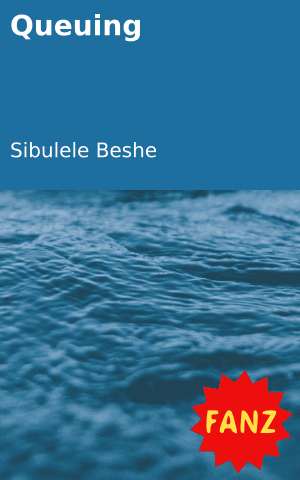 The thunderous shouting awakened me from my slumber,
I reached for my cell to check the time and it was quarter-past seven,
Which justified the yelling – the nurses should have started at seven,
Yet another thirty minutes passed in vain.
Now, there was only indistinct muttering by the old men and women,
As they sat beside me on the long brown branch chairs –
My grams and I had sat there since 6 a.m.!
Finally, one of the nurses stood in front of us
Saying, “I will take the first 10 books to stamp them.”

Relief and happiness filled the room.
Unfortunately we were twelfth in line,
And thus we waited for the next round of collection,
A woman and three men emerged,
Draped in sophisticated clothing,
They went straight to the help desk despite our complaints,
Because they were too educated to sit on the bench chairs like the rest of us,
As a result we had to wait a further thirty minutes before being attend to.

This behaviour was, however, not uncommon,
It occurred before that and still does.
I was saddened by how corrupt and selfish we have become,
So much that we lack respect for the old and ignore the challenges they face.
I hope and pray that we as a nation
Can reach a point where humanity is a convention,
Because only then can we be united
Regardless of our inherent differences. 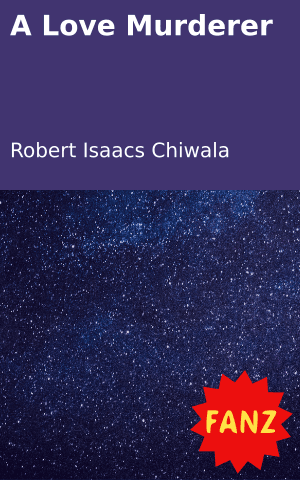 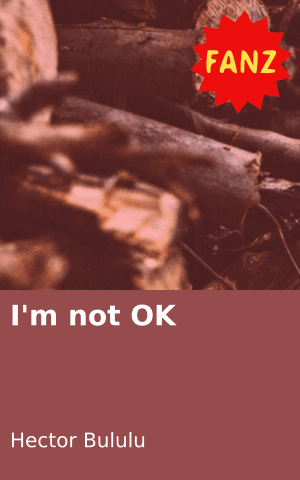 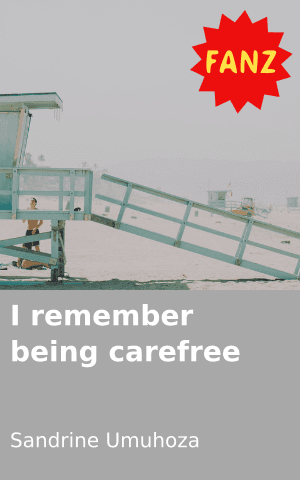 I remember being carefree 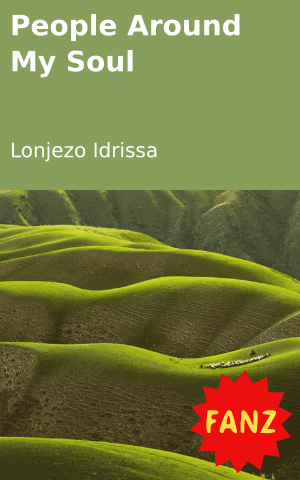 People Around My Soul 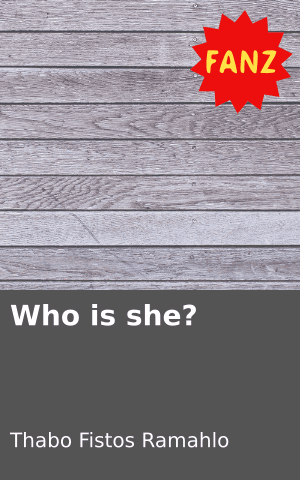 Who is she?
Login to Comment
2 Responses
Truth & wisdoM Makes you a great & unique poet. Need gunning
Mtibza eM · 3 years ago
Morality...need to be up held...
isaacsrchiwala@gmai... · 3 years ago
Go to Library