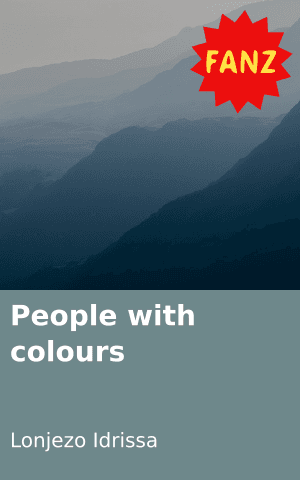 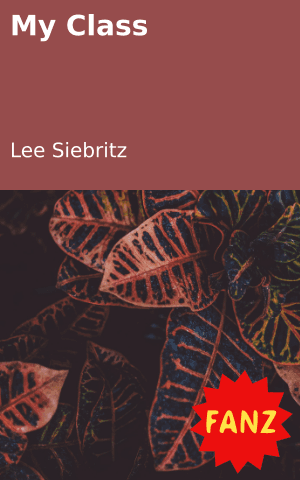 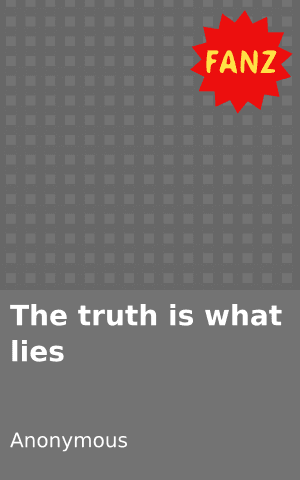 The truth is what lies 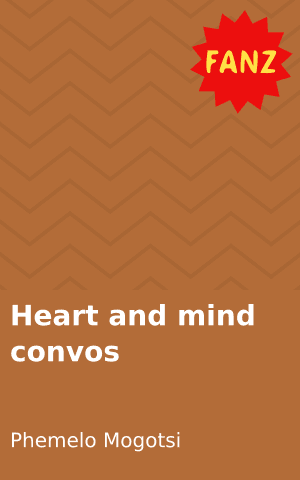 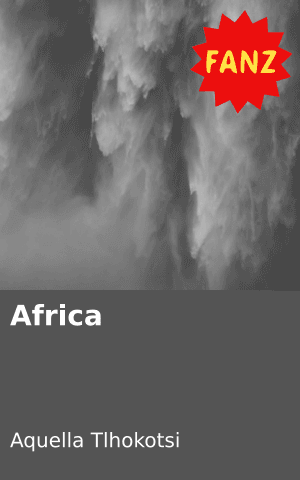 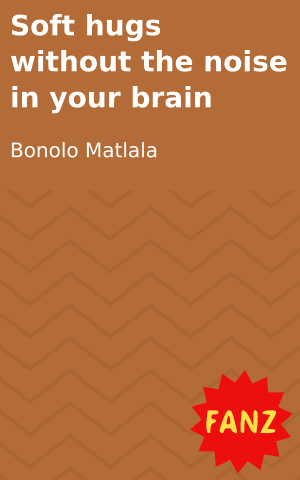