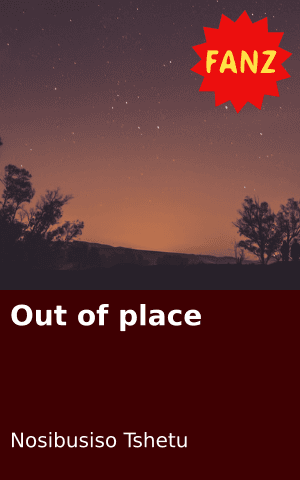 I’m from the hood, I told myself
Trying to gather enough courage to approach one of them
Their eyes looked so dark and dangerous
Their tattooed bodies made my body cringe
As the thought went through my mind
That they used needles to do all those decorations on their bodies
Oh, my goodness, I don’t belong here
I shouldn’t be here

Even these strange people see I’m not one of them
Even their eyes show they aren’t pleasant to by-passers
Their not-so-pleasant stares force me out
Of what I had initially thought I could learn to love
But truth is, I don’t belong here
I’m an outsider
I’m out of place 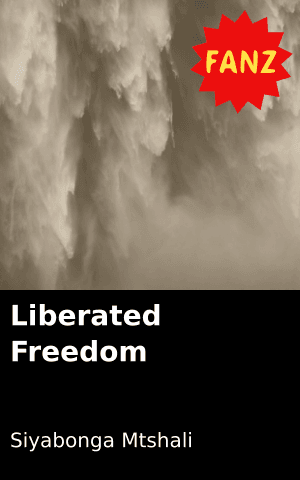 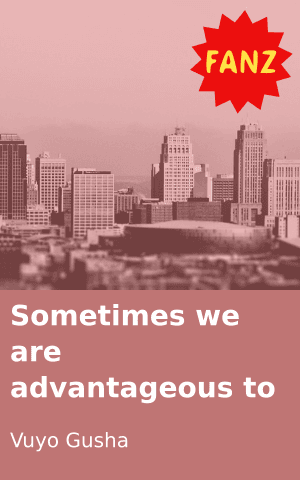 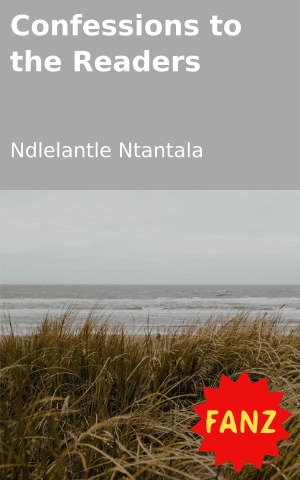 Confessions to the Readers 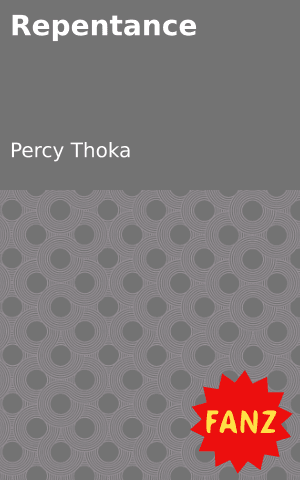 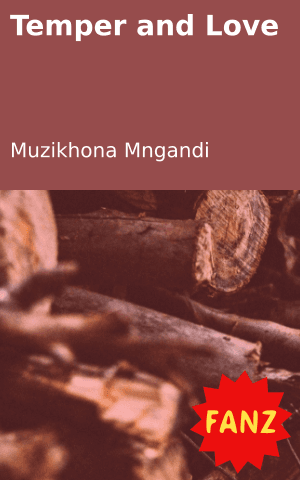