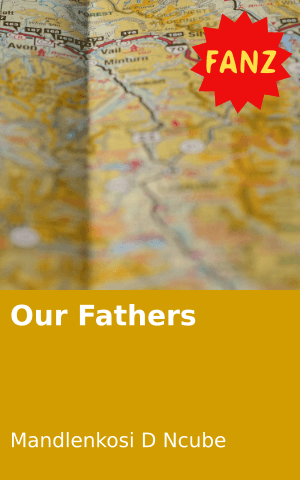 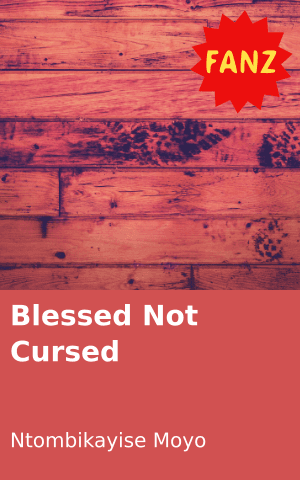 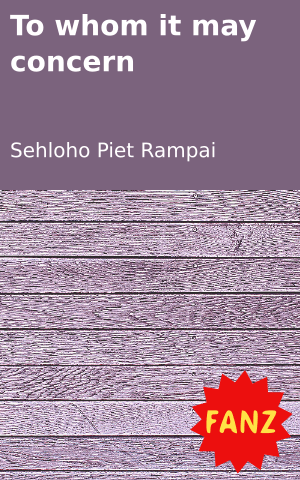 To whom it may concern 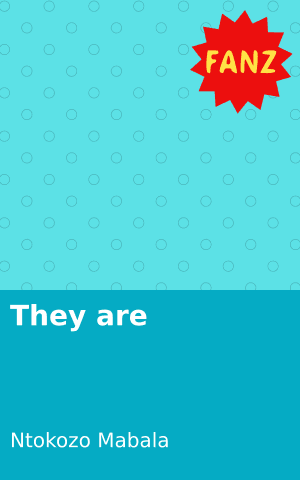 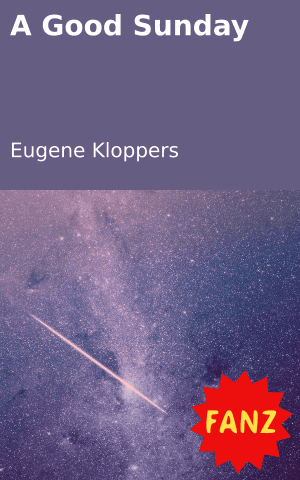 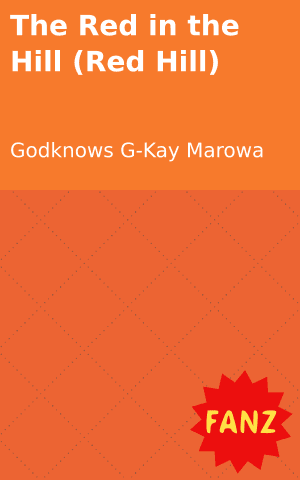