Not All Roses Are Red 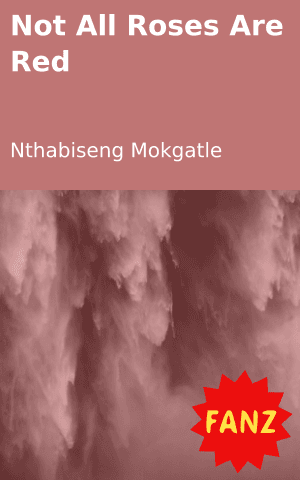 He came in, slammed the door and insults were thrown to me
He blamed me for failing to open that door
I still pretended like I was still sleeping
So I could avoid all his complaining

As I was still in shock and caught up in my thoughts and emotions,
I balanced my painful body and stood
I looked at him seeking remorse or pity
Yet all I could see were eyes filled with so much anger and hatred
I could not utter a single word out of my mouth
Because I feared for my life

He began to shout
Complaining about the food and how cold it was
He told me I was useless and he regretted ever making me his wife
God, his words pierced right through my heart and shattered my everything
I was hurt
I mean how could he say such words knowing quite well
That I dedicated my whole entire life to him
I was his slave
And now I am his punching bag

We are very concerned for the safety of all our readers and writers. Please don’t hesitate to reach out to people when you are being abused. LifeLine has a free number you can call to speak to someone who understands: try 0861 322 322 or 021 461 1111. You can also call the domestic violence hotline: 0800 150 150. You can get help, for yourself and your kids. 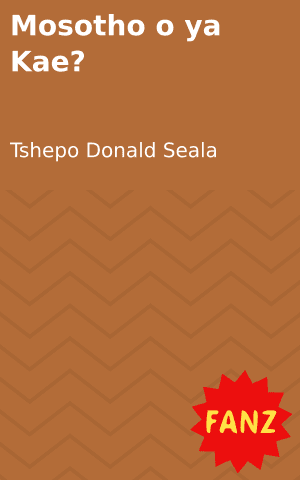 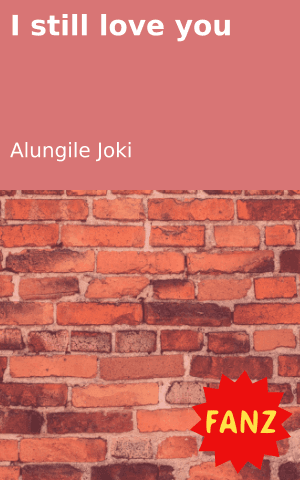 I still love you 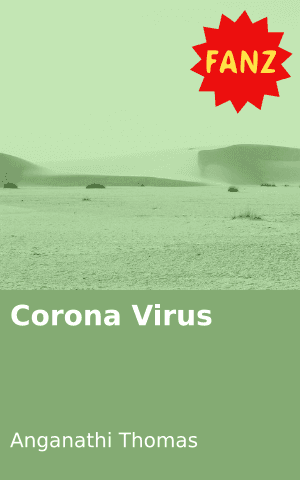 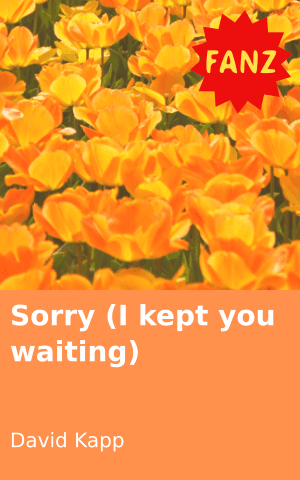 Sorry (I kept you waiting) 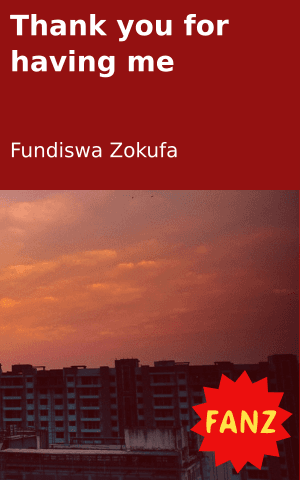 Thank you for having me
Login to Comment
9 Responses
It's so sad
Angelina · 3 days ago
So sad 😢
Bulelani_Kambula · a month ago
Yes my life is almost the same as wat is happening in this story but when you say something you always to blame for what's happening
Andrea · 2 months ago
Silence is not a solution😧 don't blame your self your children will understand as they grow old leave that man
LeratoPhk.Rua.11. · 2 months ago
What a touching story 😨
Pumpkin · 2 months ago
Load More
Go to Library