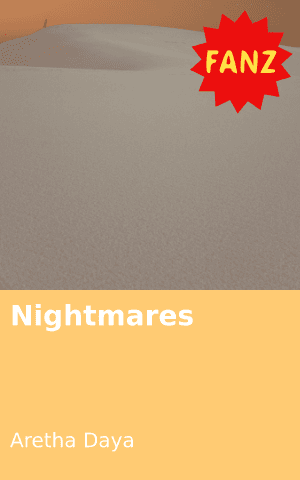 If only they knew. Knew that if my
rag doll could rip the stitches off
her mouth, she would tell them
Bone-chilling stories of unspeakable
Horror.

She would unintentionally
Give them a glimpse of what it feels
Like to reside in hell.
She would explain as best she can
How it feels to have your ears grow
Accustom to earthshaking screams
And nightmarish sobs.

She would lay out chilling secretes.
Gruesome stories about how hearts
Were broken. Honey, she would tell
Them the details of how trust was
Bludgeoned to death…

If my rag doll could rip the stitches off
Her mouth she would tell them the
terror of watching a golden sun-rays
turn into a never ending storm.

But for now she sits in her corner.
Waiting in anticipation waiting for
The next hurricane to hit… 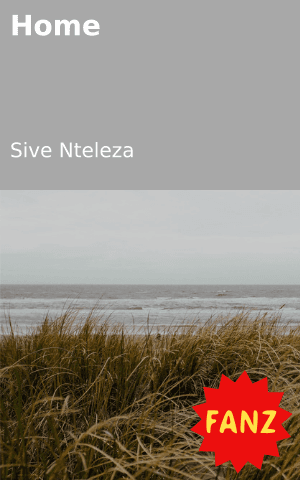 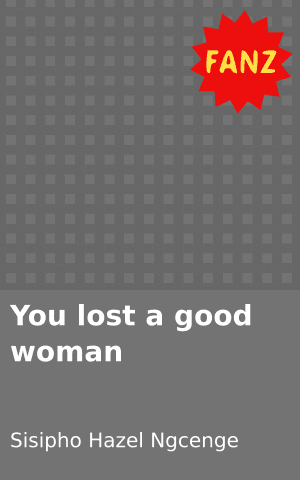 You lost a good woman 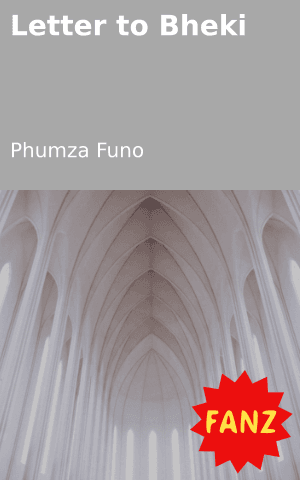 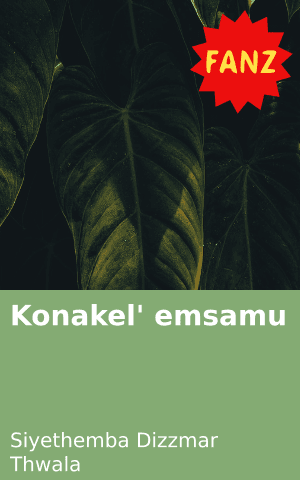