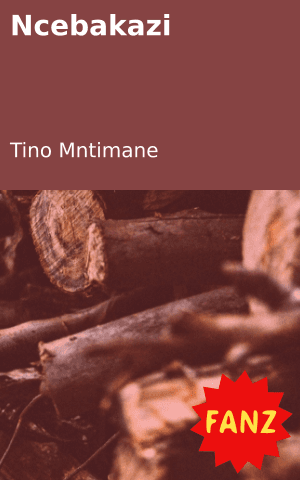 With regretful thoughts and a dreary spirit, hopefully back home he’ll find rest.
Weighed down by his two heavy bags, he leaves Ncebakazi’s house with a heavy chest.

He had been young yet yearning for a mother’s sweet love.
A young glamorous sugar-mama he soon found, both blessed and loved enough.
His sweet tooth, satisfied by her sweet succulent lips and heart-shaped chocolates.
Déjà vu, as his dreams became a reality in their fast-paced romance.
Her smooth soothing massages reached deeper than the surface of his soul.
Plus, a new beamer for his 19th; she granted all his wishes without a single no.

His gap year, about to end, she realized their imminent separation and prepared to fight their inevitable separation, she couldn’t bear that loss.
She became blinded by her lovely obsessions and lost value of his insight of her
and engaged in a morose behavior, one leading to their inevitable “divorce”
She became a puppet, of her desire to control, her impertinence surpassed his might.
She grimly expressed apologies for her cheeky behavior, she showed no remorse.

One morning, her departure finally arrived as she exited the premises for work
just after her lips left, he was covered with a bit of mulberry lipstick.
Her Mercedes drove away, then he left her a note with some red roses.
He left her house holding two bags, dubious about taking his car keys,
he locked her gate and walked away with solid memories of broken promises
but in nostalgia, realized their journey together was a real tonic. 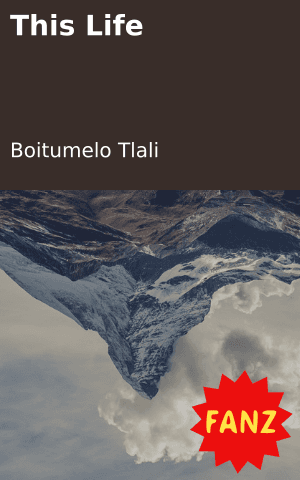 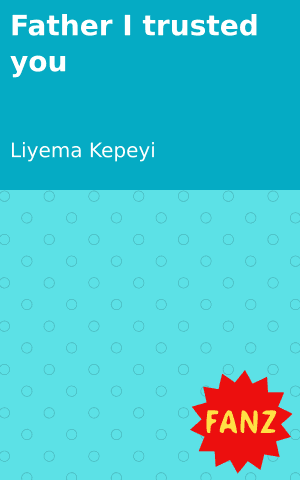 Father I trusted you 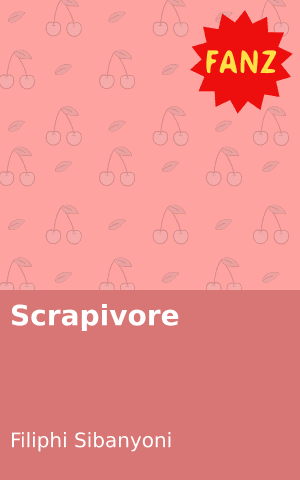 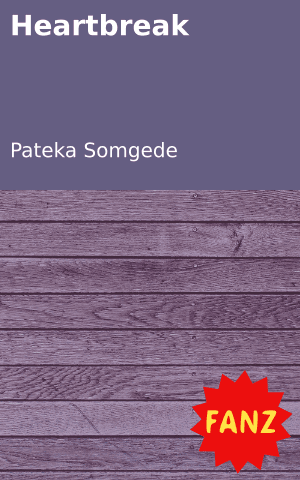