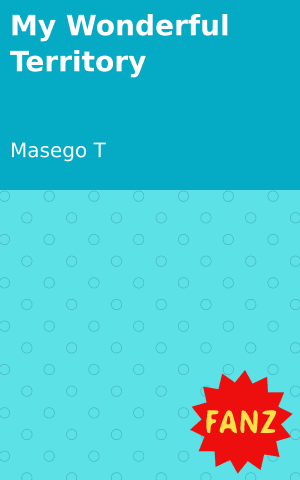 In my country, I see natural beauty.
A place full of green and originality.
Trees grown on the purest soil,
With different types of soils that represent our different races.
A rainbow nation is what it’s called.
Different species that form the circle of life,
Together living side by side.
Unity is what brings us together,
But still acknowledging each and every individual’s uniqueness.
I see strong men and women,
Who were able to survive the hardships we faced.
Oh Aforika borwa!

In my country I hope for a better future,
Where tradition would be passed through storytelling.
Where everyone would be living their dreams.
Where Ubuntu and generosity would be displayed.
Where there would be equality and tranquility.
Where money would be nothing but a possession
Oh Aforika borwa!

In my country I strive for success.
For our youth to be encouraged and not discouraged.
For everyone’s dream to be acknowledged,
Despite their gender.
Where the homeless could be given a chance to showcase their talents.
Where jobs could be created for the unemployed.
Where visions could be brought to life.
Where our role models would be motivators instead of influencers.
Even after these reflections I’m proud to say:
I am a proud South African.
How about you? 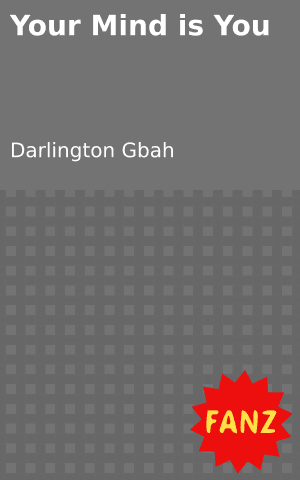 Your Mind is You 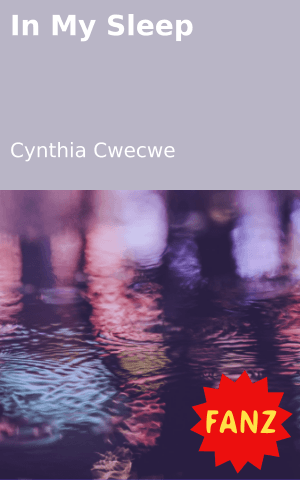 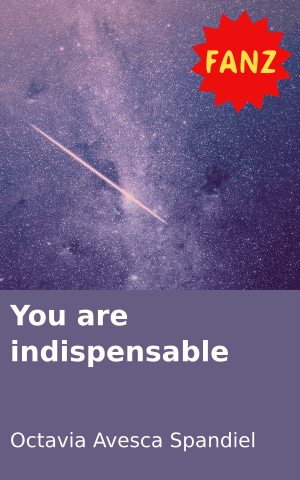 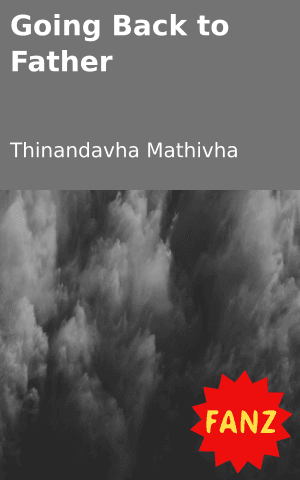 Going Back to Father
Login to Comment
Go to Library