My road to healing 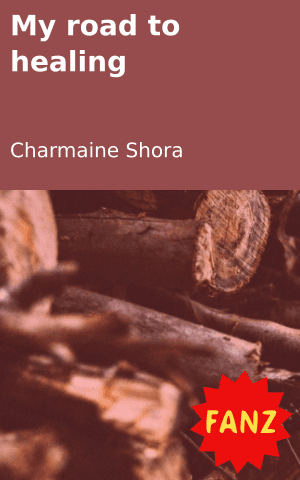 It’s been nearly two months since I was released from the hospital after the incident. Today I sit in the park, the sun shining bright, the trees green as ever, and the sound of children’s laughter fills the air. I think back to two months ago.

I had just received news of my promotion and I was so elated. I immediately started planning my new wardrobe, and after work proceeded to the mall. I got home in the late hours and just as I was about to enter my apartment, I noticed an ink-black van pulling up and the driver hooting at me. I dropped my bags and walked over to find out what the problem could be. I kept a safe distance away from him then heard him mutter something. Before I could make sense of it, I felt a huge blow from behind and everything went blank.

I awoke to the sickening smell of sweat, ears ringing and a sharp pain in the back of my head. I tried to lift my hand to massage the spot when I realised that my hand was shackled to the bed; so was my other hand and both my feet. I couldn’t comprehend what was happening.

My thoughts were interrupted by the sound of a dozen footsteps. A large man opened the door and ushered several men in with a curtsey. He closed the door behind him and in mere seconds the men stripped down to nothingness. One by one they had their turn. When they were done they dressed, knocked on the door rhythmically and indicated to the man that they were done.

Their activity had left me drained and once again I fell unconscious. This time I awoke in the hospital and was informed that a gentleman had brought me in after, according to his narrative, finding me on the side of the road – weak and helpless. Sometimes I can’t help but wonder if that courteous gentleman was the same one that brought me to the hospital.

Two months later I am on my road to recovery. I bask in the warmth of the sun and listen to the joyful sounds around me echoing melodiously. I take note of a little girl on one of the swings, kicking. She kicks higher and higher and then loses her grip and comes plummeting to the ground. It takes her a few seconds before she stands up. She dusts herself off, brings back the joyful smile to her face and joins her friends on the merry-go-round. Just a few seconds ago she was in pain and now she is back to playing and laughing.

If she could let go of her pain so easily, maybe I can too.

Tell us: What helpful advice do you have for the writer? 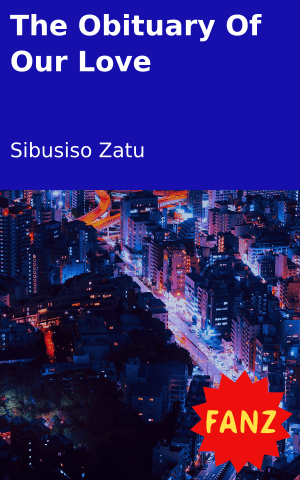 The Obituary Of Our Love 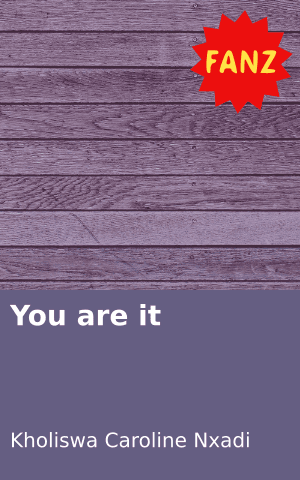 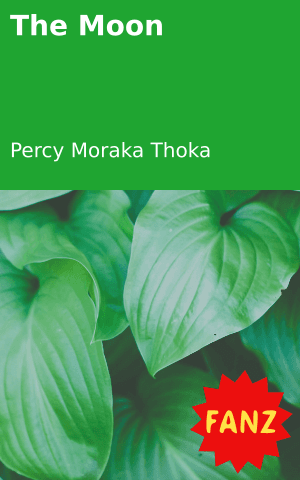 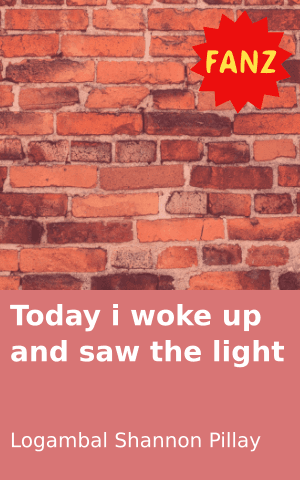 Today i woke up and saw the light 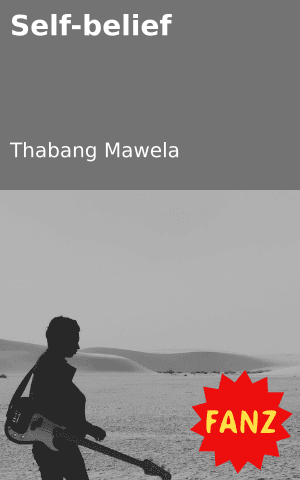 Self-belief
Login to Comment
2 Responses
I will remember that
Charmaine Shora · a month ago
Stick to good advices
agathamologadi@gmail.com · 2 months ago
Go to Library