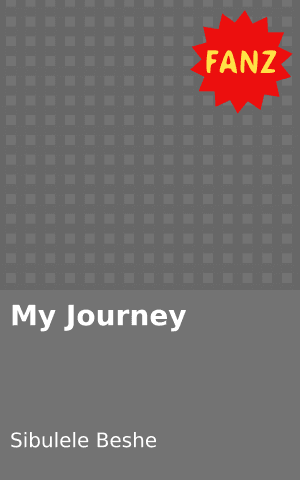 At first, it was about future financial stability,
Then love developed.
Because I shone, haters started trying to put me down,
And it became about proving them wrong.
Hardships awakened a spirit of giving up,
Thus failure became the result.
Now, I am turning the tables around,
Because it’s all about bettering myself
And ultimately reaching my destination(s)! 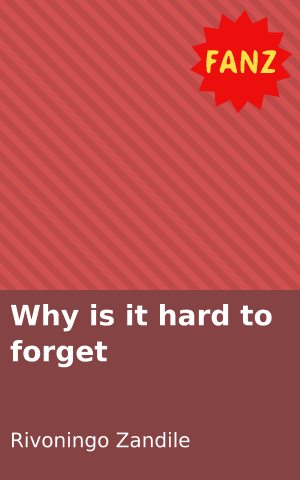 Why is it hard to forget 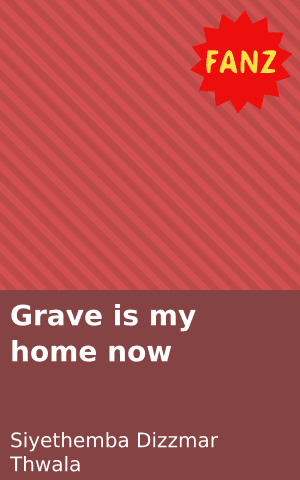 Grave is my home now 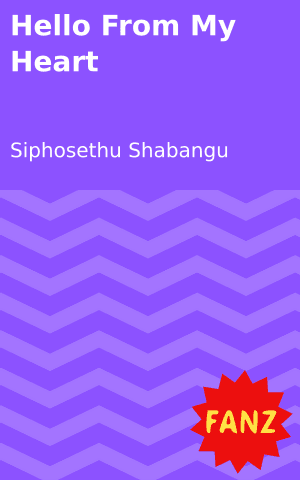 Hello From My Heart 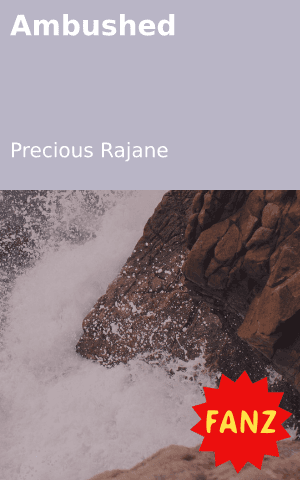 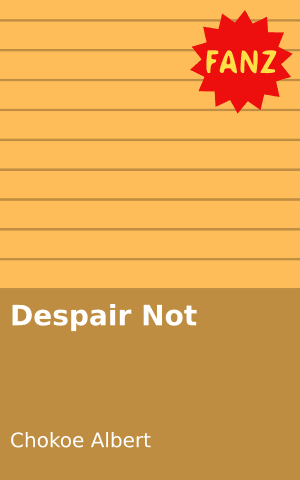