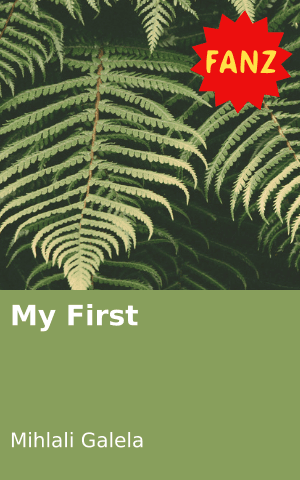 My first appeared on the first month of the year,
A week after the first week of the month
He was my first scar,
My first star,
It was when he first laid his eyes on me that I realized he was my last scar,
Yet again, my only star
My first baby, my son
Langa, I called his name
So yellow, golden like the sunshine,
So beautiful like the last sunset
When it turns to dawn, I think of him,
So bright, he brings a smile to my face
My golden sunshine, my son. 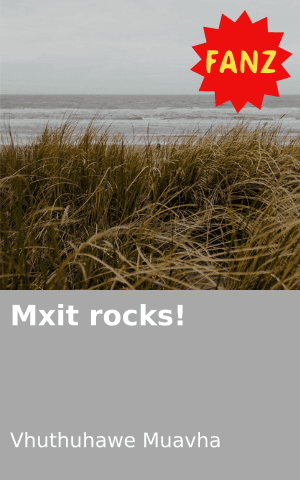 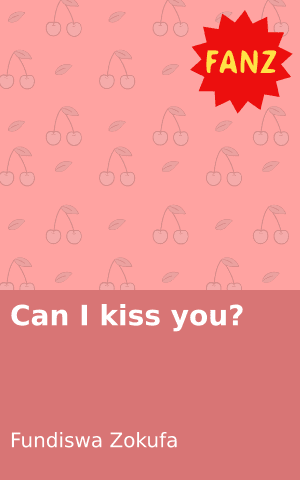 Can I kiss you? 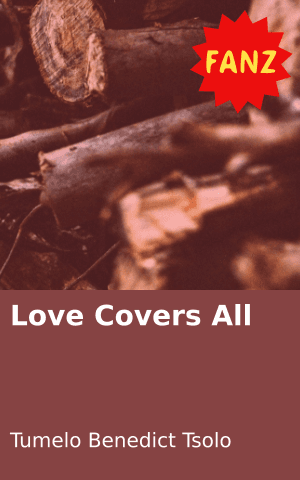 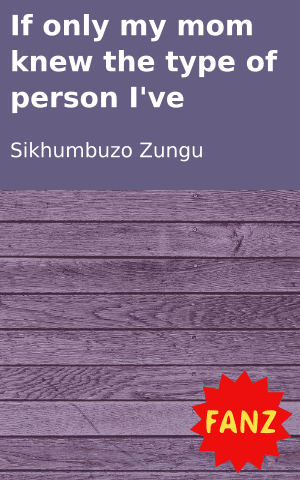 If only my mom knew the type of person I've become 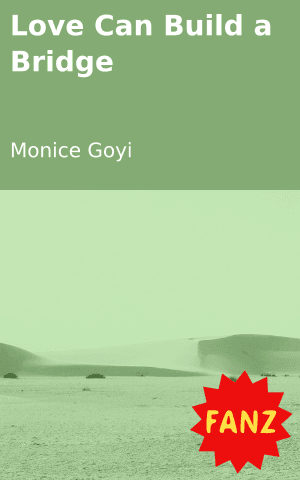