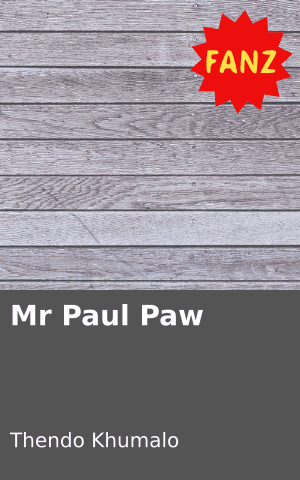 Always had a paw-paw.
He loved his owl,
That always watched in awe.
He owed no one
and owned many paw paw trees
which made him earn a lot.

He had long nails like claws.
He was sweet and gave us sweets.
I liked his pond; it was full of tadpoles.
Mr Paul Paw was as tall as a pole.

He was as wise as wise as a wizard.
Mr Paul Paw was old though I knew not of his age.
But I know he loved his hedge.
Though his house didn’t have
Much room, his garden always had mushrooms.
Mr Paul Paw enjoyed his tea with marshmallows. 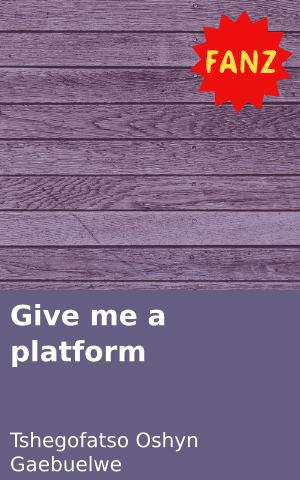 Give me a platform 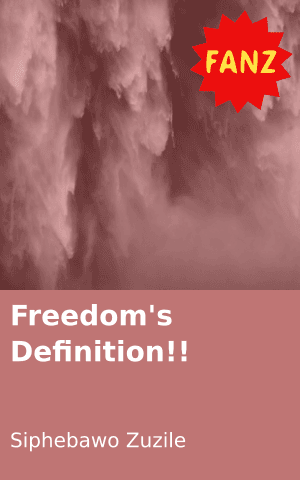 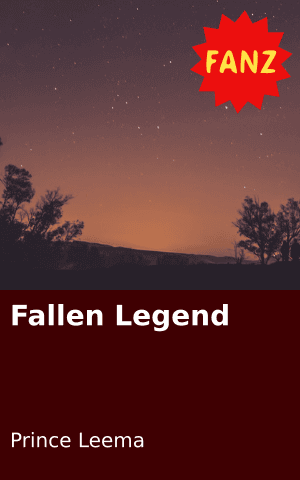 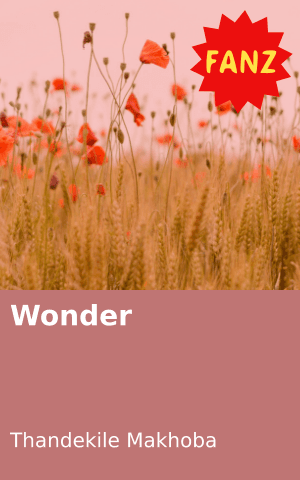 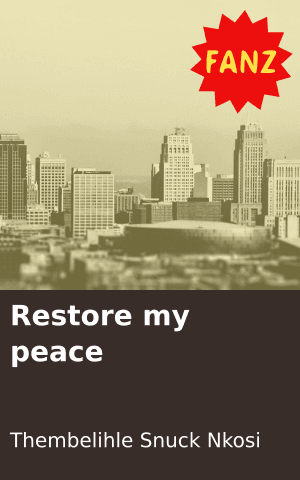