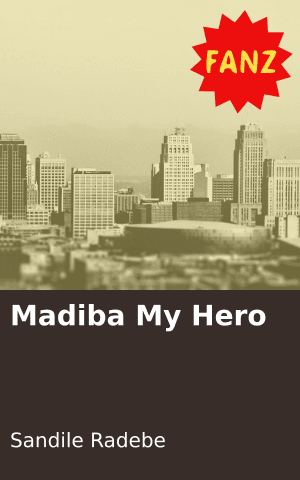 He was a warrior in court fighting for legal victims of apartheid
Oliver Tambo was a friend and a partner who helped him achieve in this faith
Against the oppression of black people,
It is like the blind being given a rock when they had asked for an apple

Even as a boxer when he came out of prison he didn’t want to punch anybody
We all have a life to live
He believed that if we unite we ignite a fire of love and democracy
May God be the eternal fire. 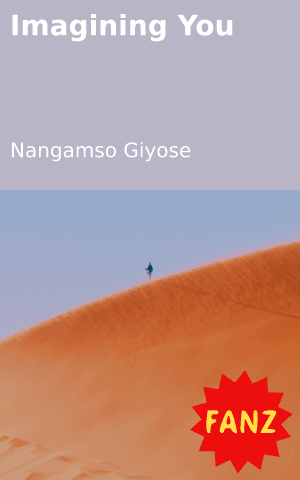 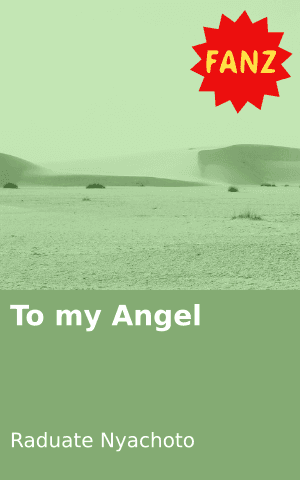 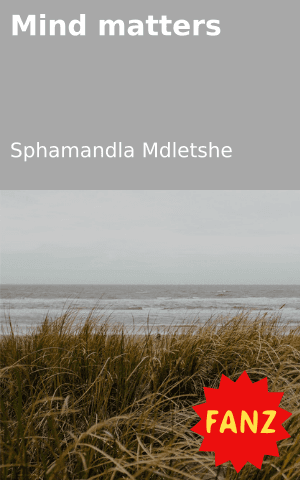 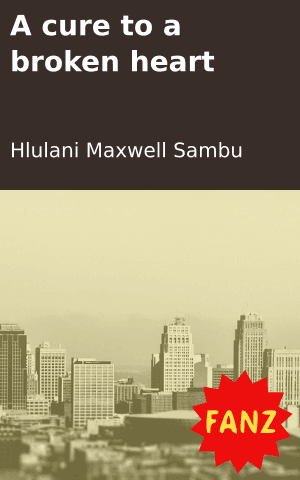 A cure to a broken heart 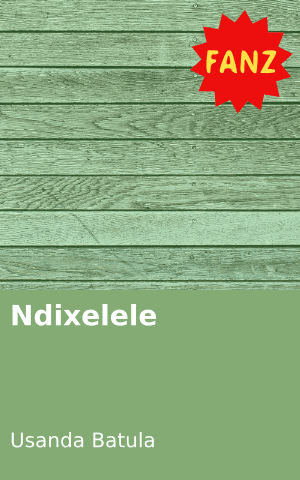