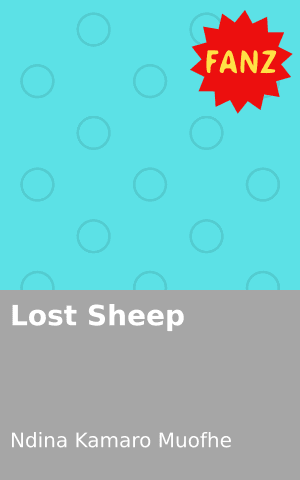 To the found, you are welcomed

Castles imagined, and on air built
but perished within the passing
breeze. Hay state was born when
the swarm of passions flee. But
tears of time built stronger minds
to sail its fires. Causing the snoozing
flocks to retreat from their lost courses

The table of self-confrontation served
sufficient reasons for their existence.
As they feasted, they began to
appreciate their immortal automatic
resistence. And through tribulations
And rejections, they maintained their
persistence. Hope told them, victory is
In the juxtaposition.

Step by step, heeling back the skies as
They enter the gates of heaven, they
Discover that the world’s got no heathen.
So, no shame in being declared pagan.

Tunnels of dark doctrines they set alight
when they freed the lost eye from the
Cages. From the savagery route, they
began to breed many sages. And to a
poet, it was an honor when his pen
Drizzles their stories on these pages.

It’s like a carousal held by a father
when his prodigal sons returned home.
And at ease, was his heart that was
mourning sons who weren’t yet dead.
His tears of joy were salutations to the
hands of time that delivered them back
unharmed.

And so, they’ve returned humbly, they
repented on the brims of their voices,
they called to lure many more away
From their lost courses teaching the
To exalt their identity – their essence

“Come! Come, let’s celebrate” – they sang
“The return of your siblings from the wilderness” 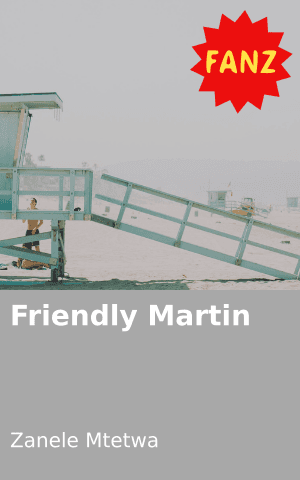 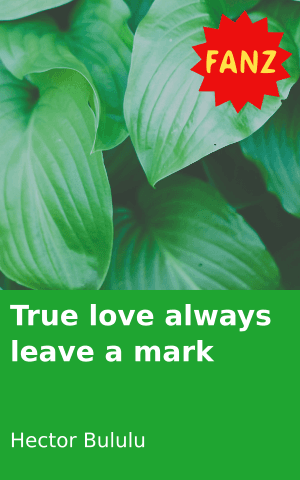 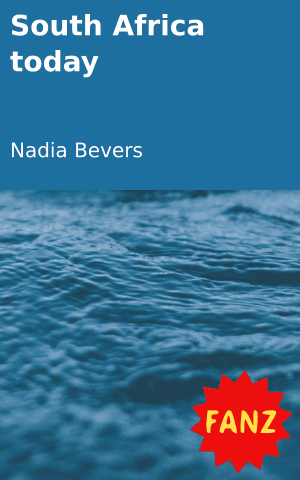 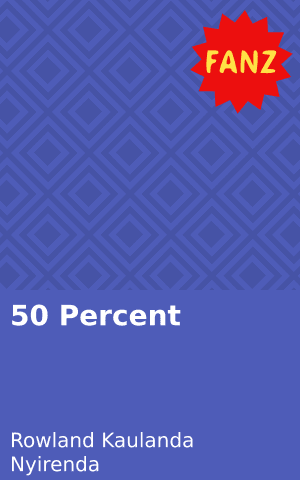 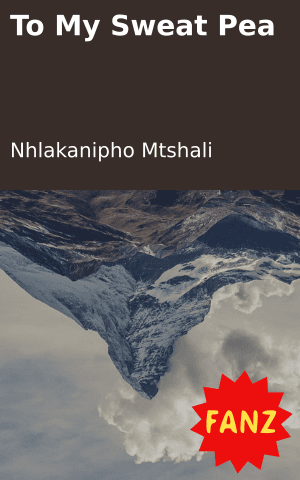 To My Sweat Pea
Login to Comment
Go to Library