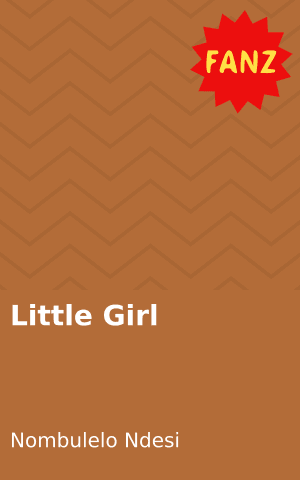 All they saw was a little girl,
who had no knowledge of
what was wrong or correct.
Decisions were taken on her behalf,
they told her she was not woman enough
to fight her own battles.

All they wanted was to protect her
From making mistakes and
having to live with regrets over her past.

Little did they know they were actually
preventing her from idiosyncratic growth,
Unfortunately she had to learn the hard,
hard way to deal with strenuous encounters.

But through her strong abilities and resilience,
she was able to show them she was indeed
woman enough to fight her own battles. 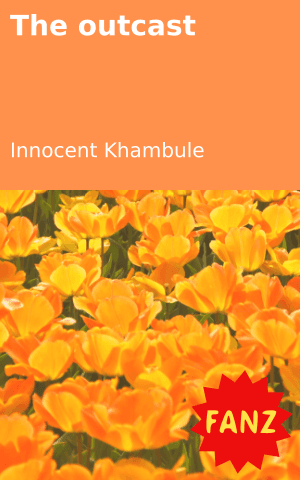 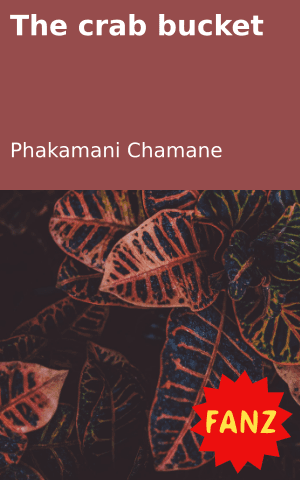 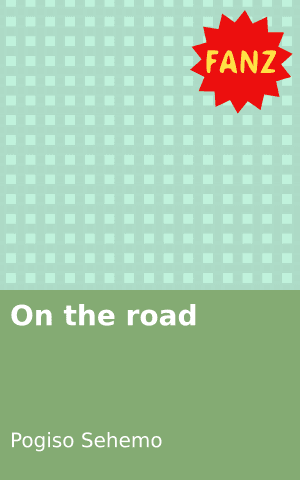 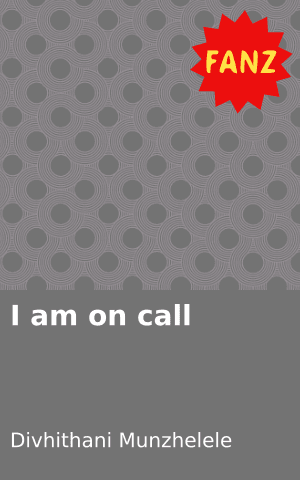 I am on call 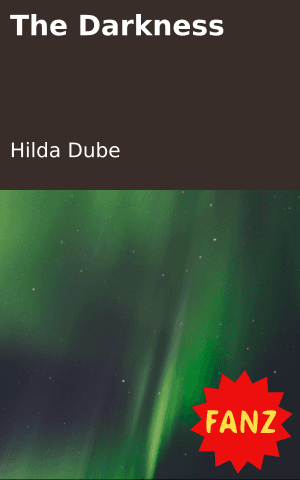