Life in my perspective 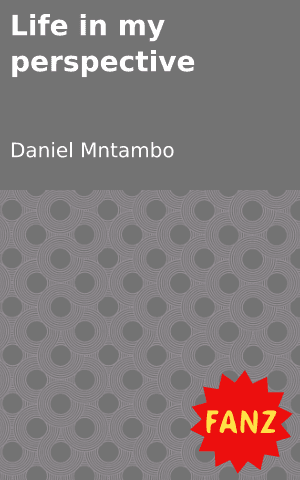 A home I made in a broken community
Stolen I came to learn the lost of my neighbours
Dignity, Privilege in God’s name food on the table,
A bed to lay my head down in stable but gratitude
Shown, a roof over my head a shelter for years I’ve known

Raised by two with no figure of a man which is non
A bond I never had suppose to be like father and son
Never said I was raised wrong but a problem I encountered,
At teenage life of not being physically strong

Outstanding I became even on my own
As teenage my age immaturity kept shown,
Force to be grown, let alone years it would take to full fill my throne 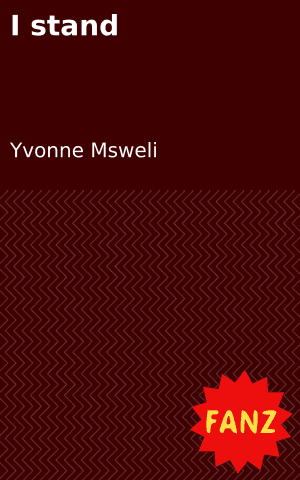 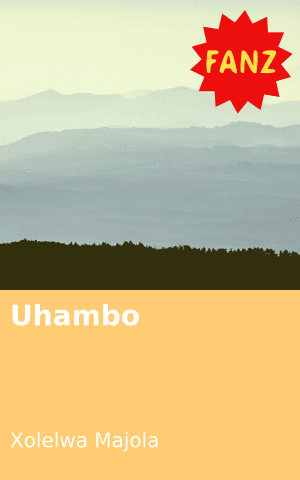 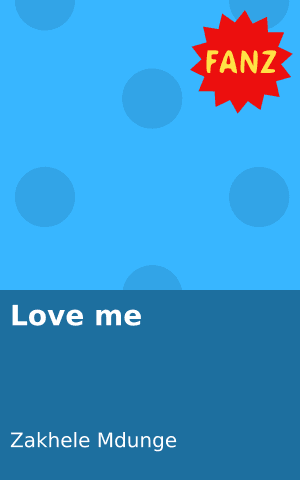 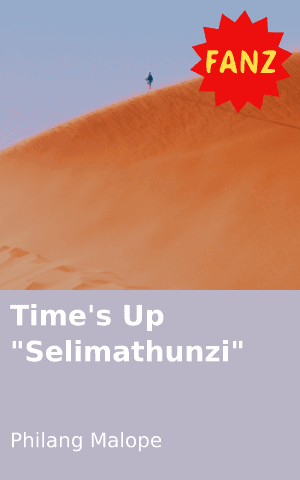 Time's Up "Selimathunzi"
Login to Comment
Go to Library