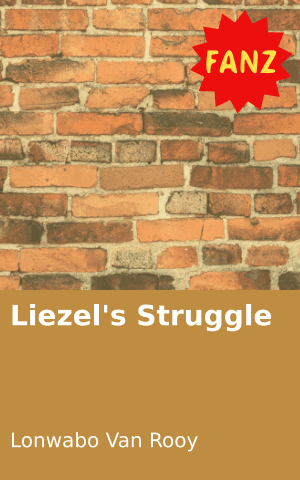 Liezel my love,
You were one godly gift sent from above.
My tears fell as soon as I heard
About the pain and suffering I know you did not deserve

Her mother died and her father left,
She kept on facing life with cancer,
Afraid of death.

She cried all night and then she had a child.
She met Thabo and he seemed promising
He began to beat her up and young Yonela had to hide.

Thabo brought over Ta Joe who was a friend
Yonela was scared.
For Yonela feared and Ta Joe admired,
Liezel had a job but also just got fired.

Thabo did drugs
Yonela brought them water
Ta Joe touched her and Yonela’s life was over.

Liezel never knew what happened to her child
For Yonela was all alone
One year later her mother Liezel also died. 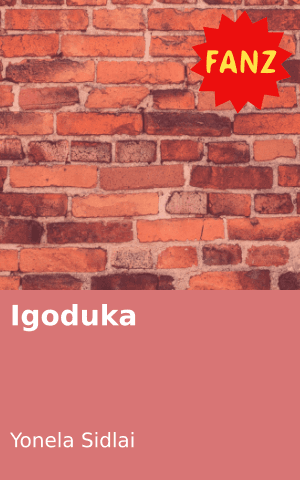 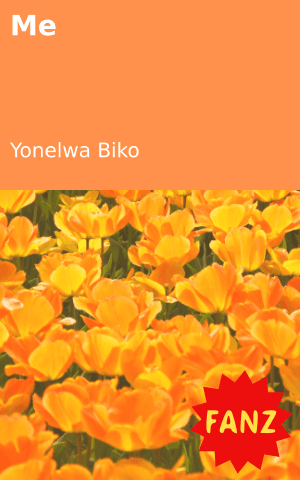 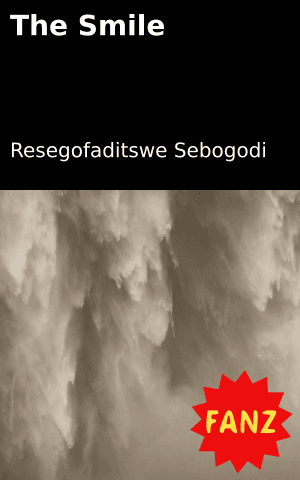 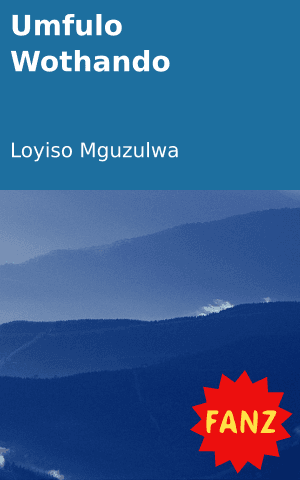 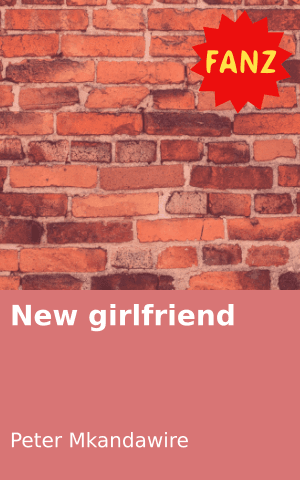