Letter to My Daughter 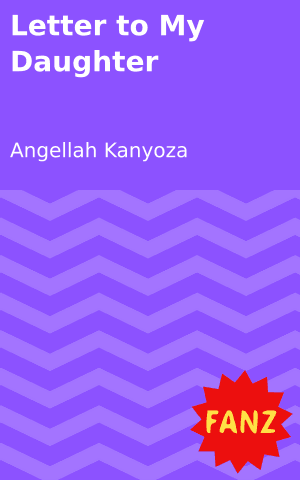 That beast, monster and selfish farmer
Who calls himself the owner
Landed on my doorstep this summer
Asking to take you on holiday in summer

How can he stand so low
Coming to me after breaking the law
With his smiling face and saying hello
Does he think he is a hero?

Where was his money when we needed it?
When we had no food to eat
No fire or candle to light
Those were the moments I will never forget

I was so strong as a young lady
He took advantage because I was ready
To settle down, not playing hide and seek
For I never wanted to fall sick

Does he even know what we faced?
It felt as if we were fenced
With nothing but bad omens
I thought I was cursed

He calls himself a new creature
He says he is a preacher
He tried to preach, it all sounds like literature
And he says it is his new culture

When he comes to you, dear
Run as fast as a deer
For I know he will look for you without fear
He sounds as if you are his dear

Don’t give him your ear
Remember how I struggled here
Only to help you be there
I don’t want to lose you for you are my dear. 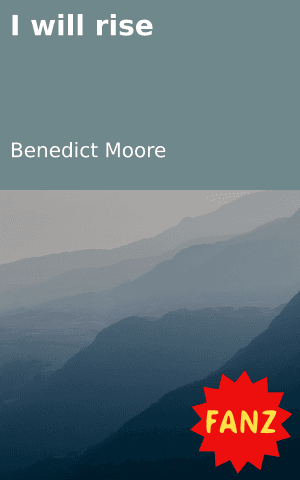 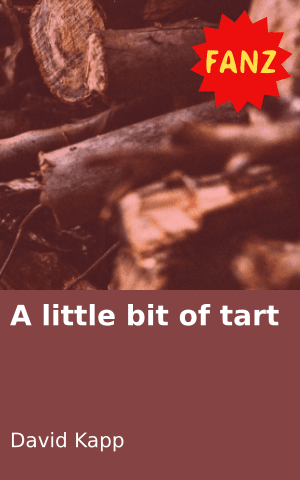 A little bit of tart You can be a hero 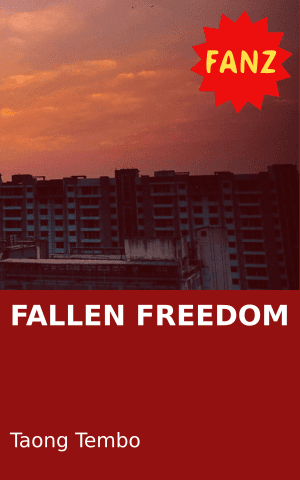 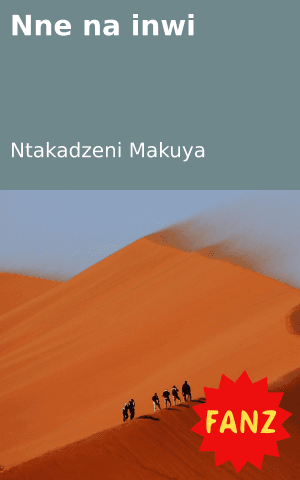