Lesbian who was gang raped 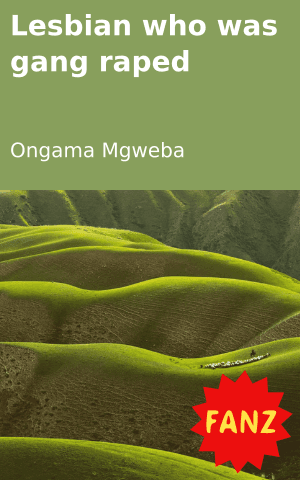 I was trying to refuse but I had no chance
Because they were dominating my power
I was powerless. I was crying.
Only tears falling down
No more voice for screaming 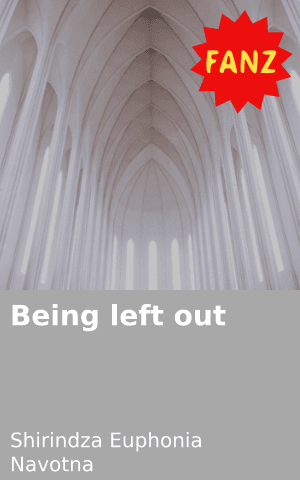 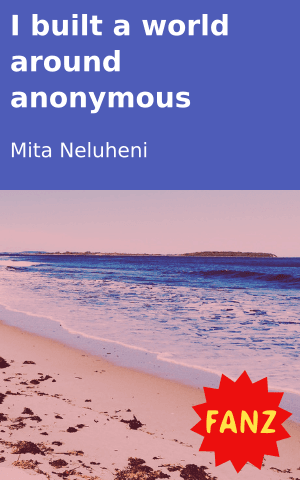 I built a world around anonymous 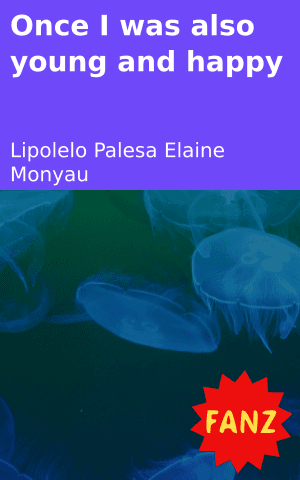 Once I was also young and happy 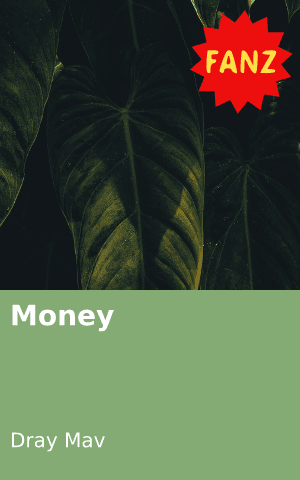 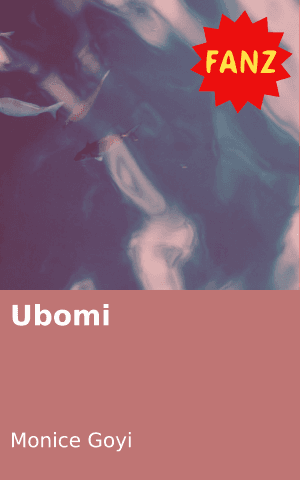