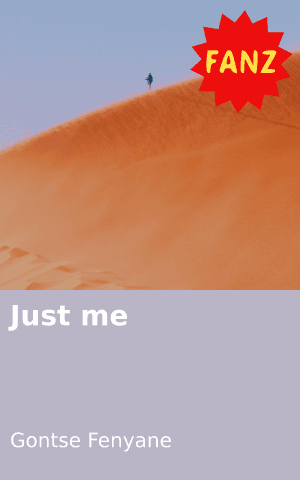 I’m not an angel, we all know that
I’m not perfect, I make mistakes
But I’m not defeated by all the mistakes I made
because I refuse to be

Yes I’m dark
but I’ve got the light to light my future
Yes I’m a star
but I won’t hide, I’m shining forever 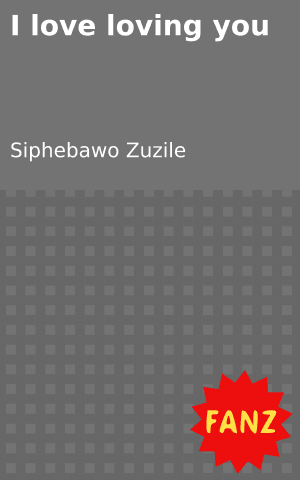 I love loving you 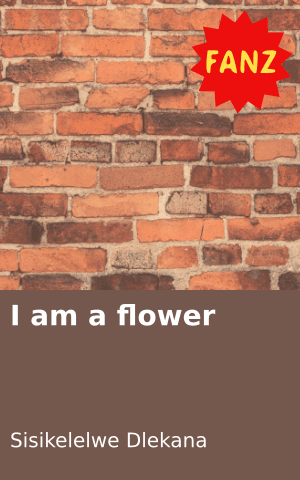 I am a flower 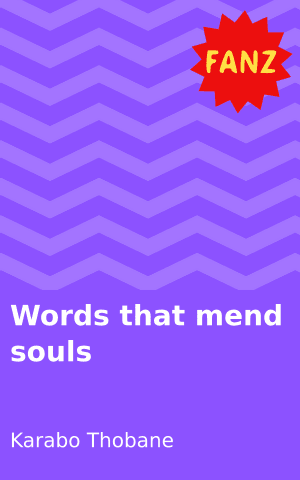 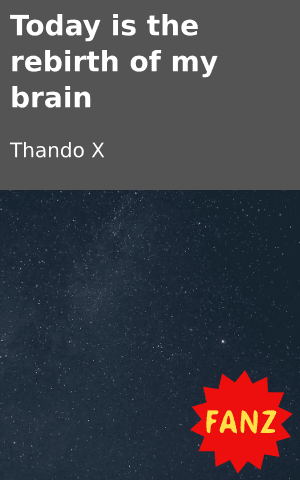 Today is the rebirth of my brain 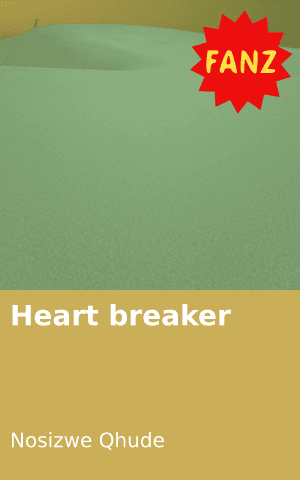 Heart breaker
Login to Comment
8 Responses
Awesome
Dephney25 · 10 months ago
❤
Matheba provia · a year ago
great keep it up
Clement tastic · 2 years ago
Powerful, keep it up
Ndile7 · 2 years ago
Inspired by this..... I won't forget my name because my name defines me
Mbachi · 2 years ago
Load More
Go to Library