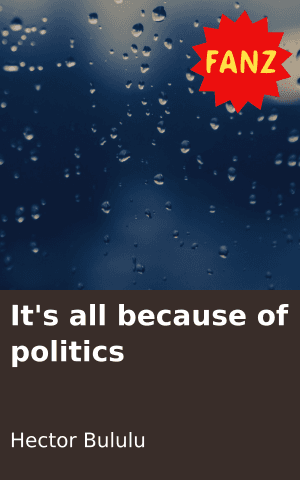 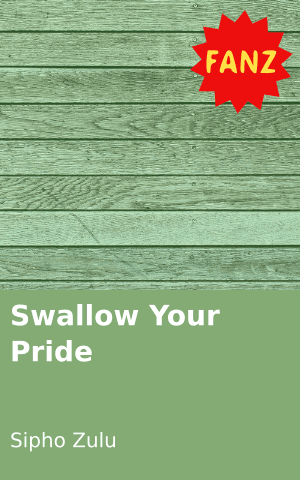 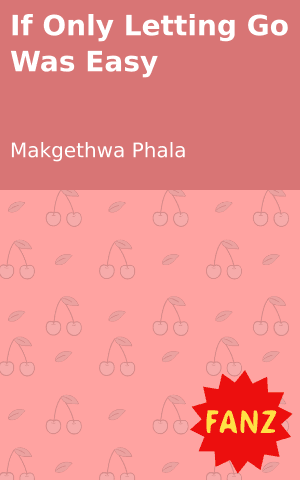 If Only Letting Go Was Easy 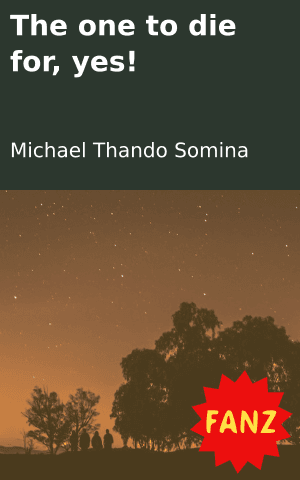 The one to die for, yes! 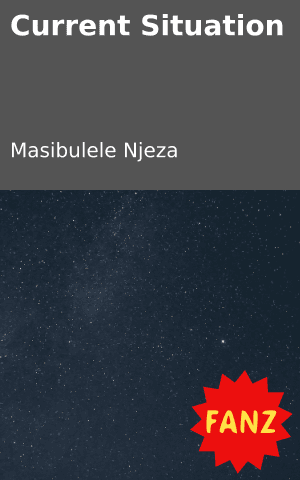 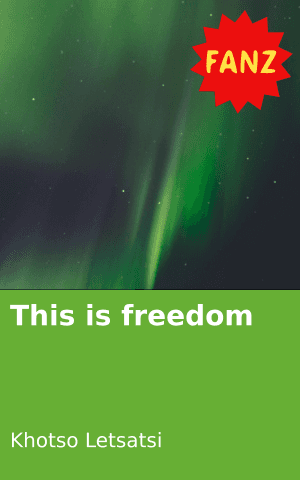 This is freedom
Login to Comment
Go to Library