Is it worth it 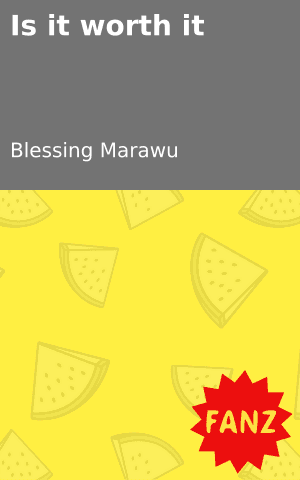 Imagine!!
Meeting a stranger
And you fall in love with them
You learn to treat them right
You commit yourself and love them wholeheartedly
You give them your all at all costs

Remember, “Not all that glitters is gold”
Not all black clouds mean rain
When all that was perfect shakes a little
The paradise phase changes
Into being a real or reality phase
No more dreams, it’s you versus what the universe throws at you
Some will stay by your side till it’s over
But others will run as soon as the first trigger is pulled by LIFE

Nobody ever fell in love and planned a breakup
Nobody ever planned saying vows and exchanging rings only to be divorced
Nobody planned loving someone and later becoming a punching bag
Is that worth it?

Enduring so much pain because of one damn day that changed everything?
Why do our hearts always manipulate our minds?
Then later mock the mind for being stupid?
Our hearts sometimes act as our brains
And mostly we are the dumbest in the game
And that stage also has a name
It’s called the betrayal, dirty and manipulative stage
When only one individual makes efforts for the “us” in the relationship.

Is it worth so much stamina
Much determination and hard work only to be repaid with betrayal?
But rarely honesty and double effort makes that honeymoon phase
Become the new reality 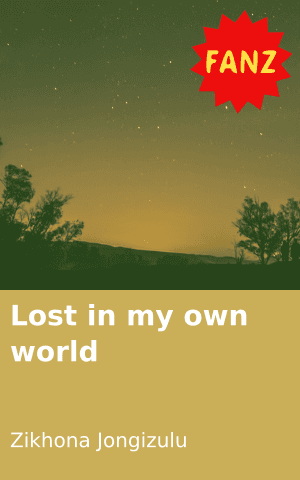 Lost in my own world 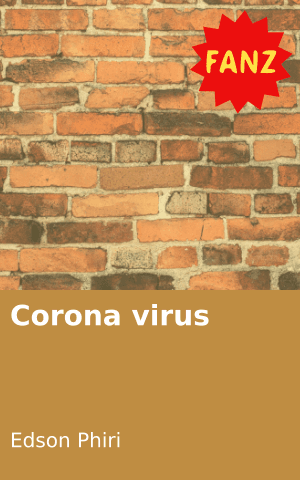 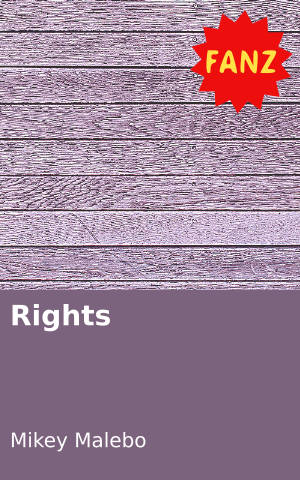 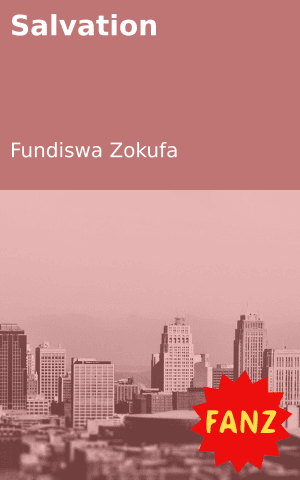 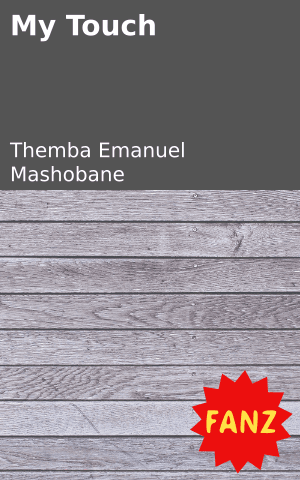