Is it over yet 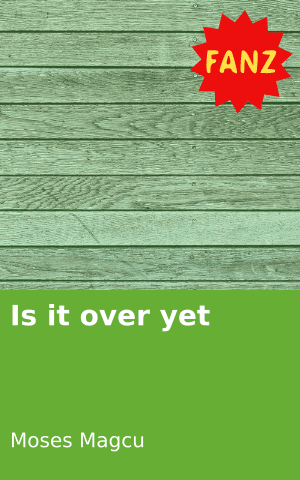 If bullets can fly like planes in the air
Bombs like flames in the head
The impact would be felt by thousands
Imagine a child versus a rocket,
While a father begs for a bullet
The screenshot view of the incidents
Is seen in the eyes of the innocents
Screaming: I am guilty of being born in a country
Where a morning starts with the sound of a gun.

In a village where grenades are served so freely
That even children can have a share in this life
Crying is no option, but to survive means to endure the pain
While you realize that fear has no favour
It’s traumatising to be caught between two worlds,
With visions that destruct
Killings that instruct division that decides
The future of my beloved land
War in Afghanistan has just burst like volcano lava
The impact is severe because the children have been amputated
Soldiers from both sides like an angle when they terminate you
Angry victims should be killed,
So everybody shall follow the system that affects even the kids

People are sneaking like rats
Even the street militants force the legislative elections
Seeing young soldiers with no education
Being given an order to execute
Those who don’t obey in a no man’s land
Where the airstrikes drop till the human flesh
Comes wounds from a women’s chest
Ouch, legs have been cut, shot
From toes to thighs I wish hope could rise
War would end so I could open my eyes without fear again 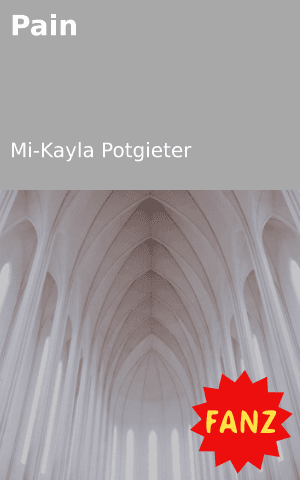 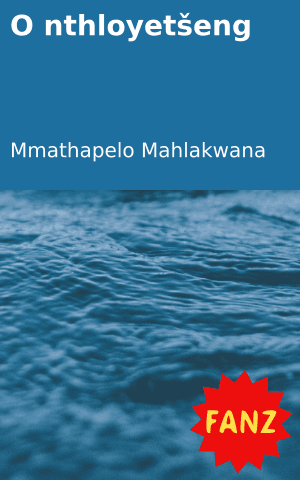 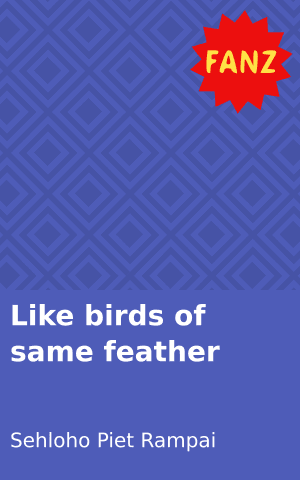 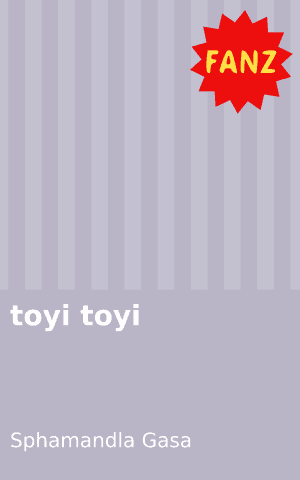 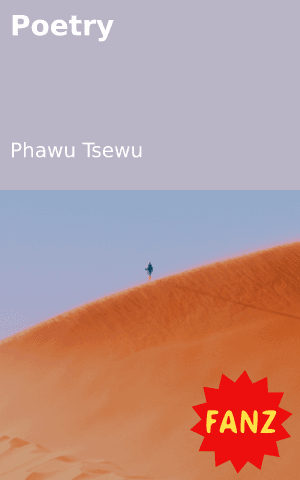