I'm not a politician 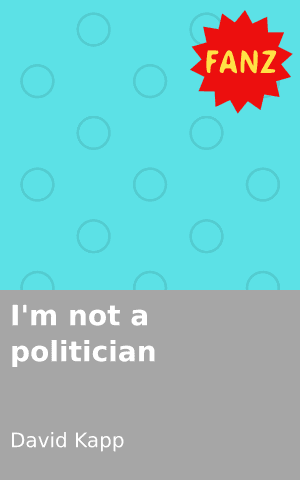 I’m not a politician

Former US president Harry S. Truman it was, on his career choices; cited by Dr Pali Lehohla, in his Cape Times, Business Report INSIDE STATISTICS column (July 18 2017); and the Athlone edition of the People’s Post covered the said politician-local’s hand-out (“Celebrating friendship”, 26 Feb 2019). UB40’s in the “follytician” expression. 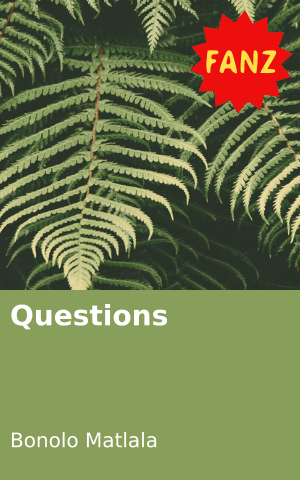 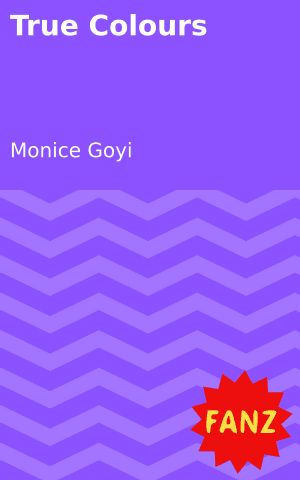 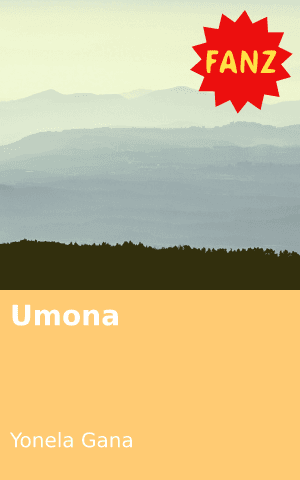 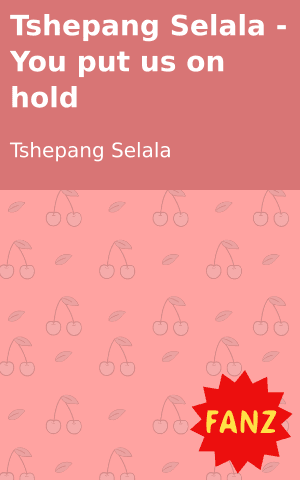 Tshepang Selala - You put us on hold 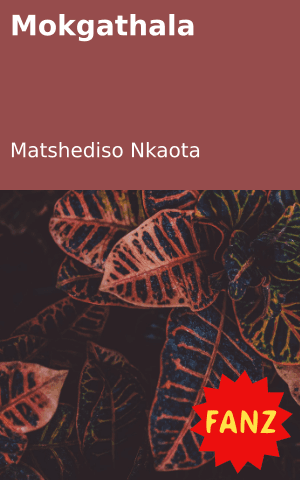