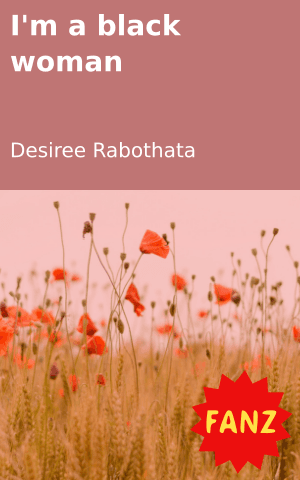 I’m a Northern Sotho woman.
I was born around the mountains of Bokgaga, Ga-Maake.
I have culture and traditions compared to other tribes.
And I have a unique figure of a Mopedi woman.
I have a skin that is flawless, and beautiful.
I have integrity in each idea I decide,
And nobody opposes it,
For I’m a black woman.

As a Mopedi woman, I don’t celebrate
My own culture – Heritage Day.
For we don’t have the beads and clothing of our own.
The culture is forgotten,
The initiation schools they’re all that remained as a scar.
Being a Mopedi woman runs deep into my blood and soul.
It doesn’t dictate the future I have as a Mopedi woman.
For I’m a black woman.

For every inspiration I get,
Still it doesn’t trespass me as a Mopedi woman.
I lack the elucidation of my culture,
But it’s all in my mindset on how to innovate my world.
Commitment would be the first implement to adjourn my dreams.
Deliberation could be another tool to get me ready,
For my gender isn’t an obstacle.
I have an ego that I’m a black woman. 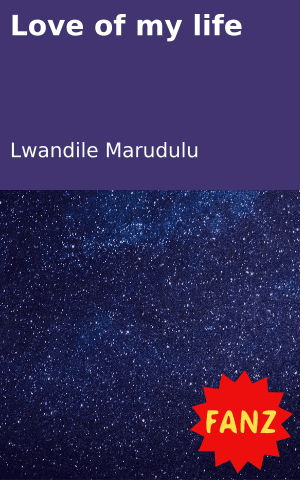 Love of my life 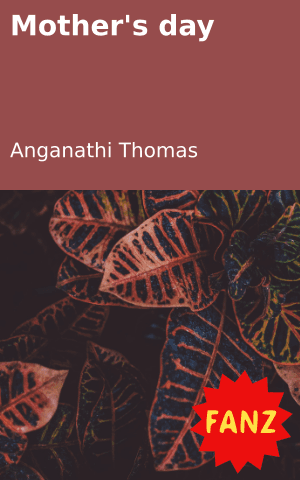 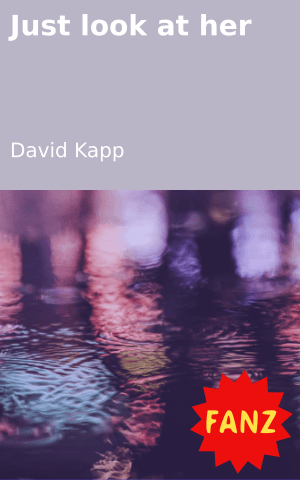 Just look at her 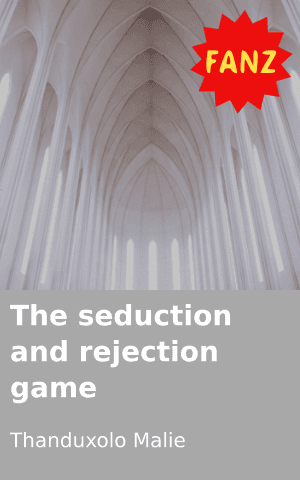 The seduction and rejection game 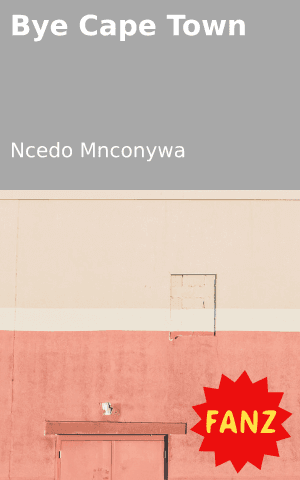