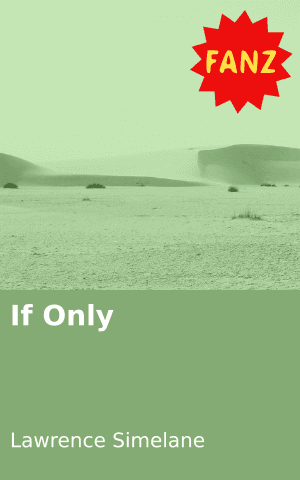 If only they could see him dance
That’s what she said nge nhliziyo
When her friends started gossiping –
About him nge spotty esishoviwe
Inhliziyo yakhe that he won, when he
Was creating havock on the dance floor
The way he moves and swings his body
Can’t count to the impression she gets –
From him

If only umama could see him dance
maybe she could understand.
That’s what she said nge nhliziyo.
her impression couldn’t even explain
why her eyes couldn’t and wouldn’t move
The moment he laid his eyes on her
She felt her heart racing not knowing he felt the same way too.
She felt so stupid thinking of what he thought
as he was looking in her eyes without a frown on his face
It got her excited, happy but yet so confused.

This dance that made him see her –
this diamond waiting to be shined.
They both didn’t believe in love at first sight
but yet it happened to them.
They were like a drug they both couldn’t escape from.
They always wanted more of the love they shared,
not any kind of love
but love like an injection
Injected into their hearts.

And she could proudly say:
I am in love with the body poet
a Pantsula with the Capital letter P. 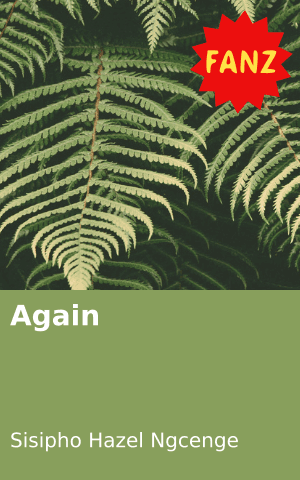 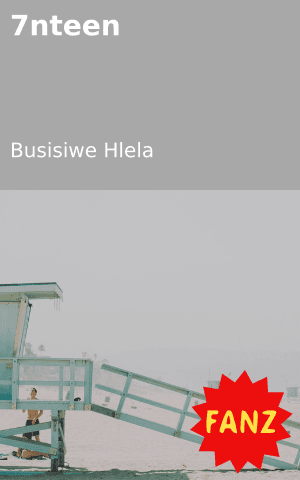 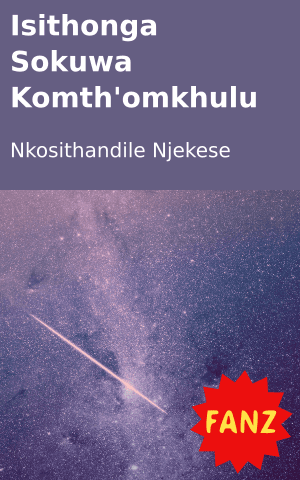 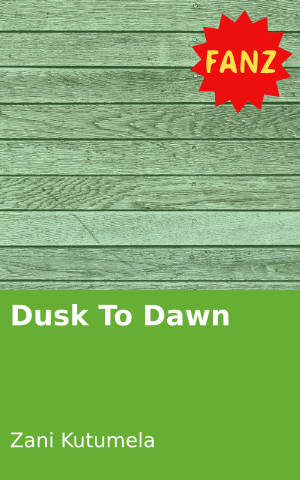 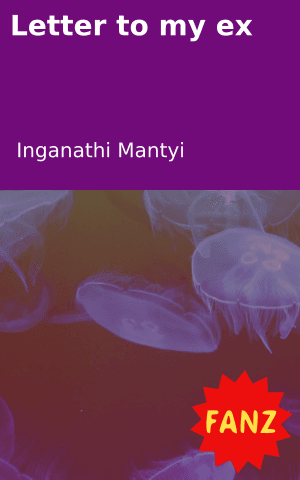