If I Had Not 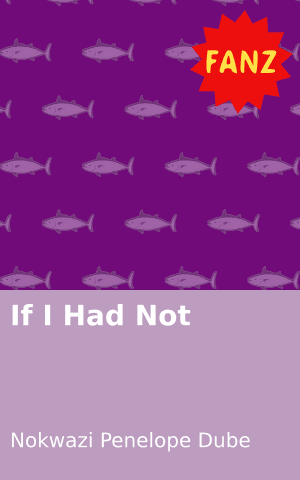 If I have not said yes!
I would not have fallen in this trap.
My life would not be
as miserable as it is today.
Today I am full of regrets
about things I did yesterday.
If I had taken a stand and said no,
I would have restored my life.
If I had not said yes to bad company,
I would have saved myself from saying yes
to drugs, alcohol, immoral behaviour
and other evil things.

If I had not said yes!
I would not have fallen pregnant at school.
I would have kept my virginity
and lived a pure life without obstacles
until marriage.
If I have not said yes to bad influence,
I would not have lost
respect, dignity and integrity.
I would have completed school,
studied further and obtained a good career.
Now I must not entertain the things
I do not need in my life.
I must take a stand and decide what is good
and stop regretting everything.
I will no longer say “If I had not said yes”. 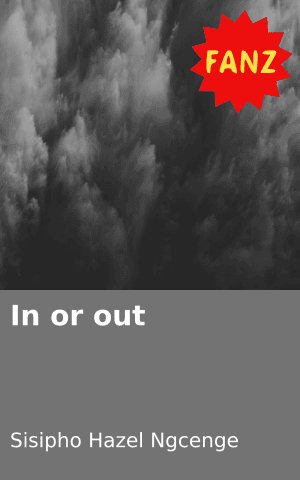 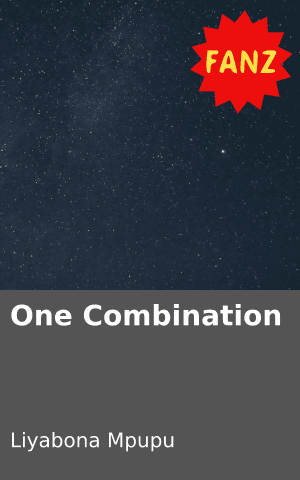 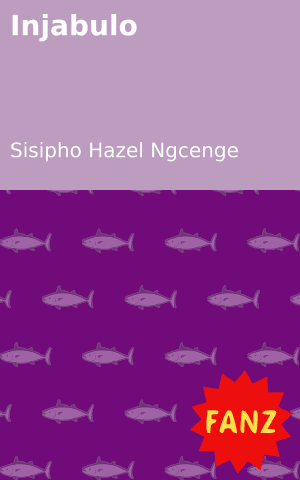 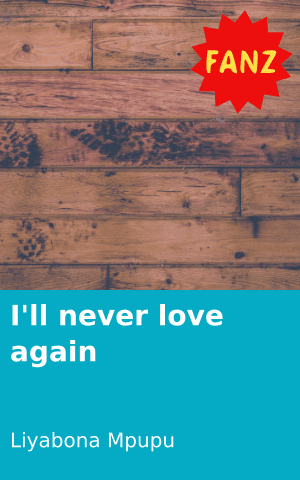 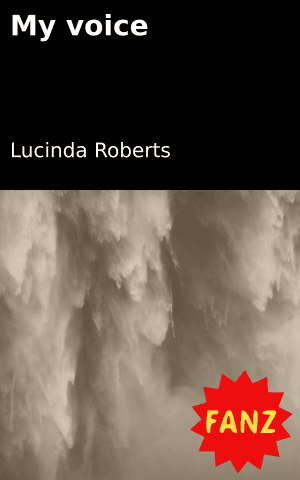 My voice
Login to Comment
4 Responses
Great .!
Zimkita Kwanini · a month ago
It's never too late to start over with good intentions
Resilience06 · 2 months ago
👌👌👌
Tinono · 2 months ago
Bravo👏👏
Matthew Ortell M.K.O · 2 months ago
Go to Library