I wished I was tall 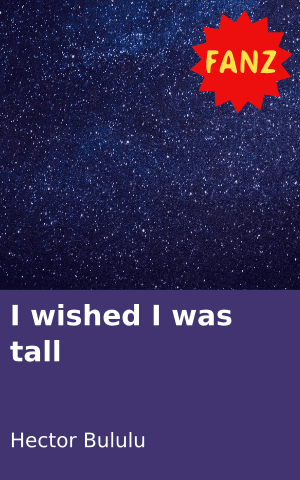 It all started on Facebook DMs,
Back then we were just strangers,
Before words led to one another,
Ended up confessing how we felt for each other
Then she told me, “We can be friends.”

I had already told my heart she was the one,
Reciting poems for her every day and she
Was in love with everything I would do or say,
She believed we could be a perfect match
Because we had a lot in common,
We were then a couple.

A love of young ambitious teenagers,
And that was before we finally met facially,
Before our online love was threatened for a minute,
While it took us six months,
Six months wishing we were close to each other
But the borders were thicker for her
To climb and visit me, made promises
That today are meaningless.

Just imagine learning to love someone you hardly know
But have seen on Facebook photos for six months.
Then losing her on your first meeting,
I had no choice but to be tough as a man,
I swallowed her words like nothing happened,
And I felt that betrayal feeling again,

I had to take that pain, because there was no other way
To the truth, I could see everything going down the drain.
My height and my kindness had ruined my love life again,
She told me that she was into
“Tall dark bad guys, with soft lips and big hands”
That was the truth that had hurt me before
And I was experiencing it again.

I was light skinned, so sweet and smooth,
“Too good for a girl like her”
Average height with long small fingers,
With my pink winter thick lips and
I loved her but she didn’t. I mean how?

How can a real feeling be changed by height or
The good character of the person?
What does height have to do with love?
Those were the questions going through
My head, I felt so useless that I couldn’t have her
And because there was nothing I could do to change her mind,
Just had to let my fantasy blow with the wind.

She was my crush, she was everything I needed
But she rejected me, with my money, with my jokes,
My eyes and my voice that she had fallen for.
She was so beautiful and still is.

Well we were still texting and chatting but it was not the same,
It was not what I wanted and so I decided to stop playing her game,
Decided in turning off the flame,
Because I couldn’t let my height take the blame,
Not for her excuses because we’re lame,

I didn’t do anything wrong
Or ask to be average and kind but God made me,
I did that for my sake,
Because she once made me hate myself,
Made me hate my height and whoever was responsible for it…
I remember asking my mom why did she marry a short man,
Who is my dad.

I was hurt and wished that I was tall,
I even asked God why?
Because what I felt for her was real, I thought.
You know sometimes in life we lose things
Because of who we are, we lose things because of
The way we appear to be in the eyes of other people,
We lose things because they’re not meant for us even if
We have gained love for such things,
We lose those we think we love for the better to come,
But to me it wasn’t for the better but
A girl who didn’t know what she wanted,

Because after weeks not talking she realised
She had hurt me, deep down she loved me,
But she was arrogant and ignorant,
She had told me her real feelings with a sense of but…
And I already knew it was my height
That meant she couldn’t date me, does that make sense?

I had to move on
Because she wanted what I didn’t have and
Couldn’t change but accepted myself without it.
I won’t lie I once offered to change for her
Be the bad guy that she wanted knowing exactly
That I wouldn’t fit but I wanted to do it for love,
To impress her that I was many things apart from
Being kind and being a smooth loving poet.
Things we do for love.

A man once said to another,
“Love is beautiful on its own, stop trying to do
Things for love but do things from love and
Don’t let obsession take control over love”

Well I related to those wise words, what’s sad is
I was already obsessed and couldn’t control it.
I was desperate for love, desperate to be loved
Which made many girls find silly excuses to
Reject me such as my height or being too good.
I wished I was taller for her.

Maybe we could have dated, and I could have
Shown her the reason why she fell in love with me
In the first place,
So sad that she said it all on my face that I was
Not her type and offered only friendship that I couldn’t accept.
Was I wrong?
Maybe I was.

Maybe I should have waited just a couple of months
And tried again.
But there was no time, I had lost faith in us immediately
By the time she said I was not her material, well it was painful,
I mean rejection is always heartbreaking
Even if it comes from someone you don’t care much for.
Well it was one of those challenging experiences
We get to face in life and I’m glad I was the one
Because from it I got out a story to tell. 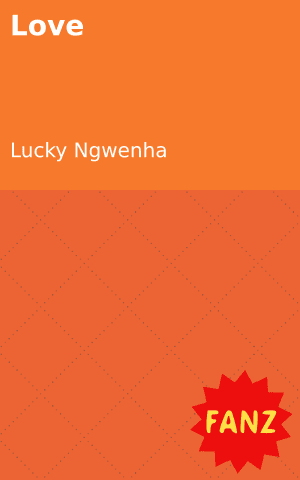 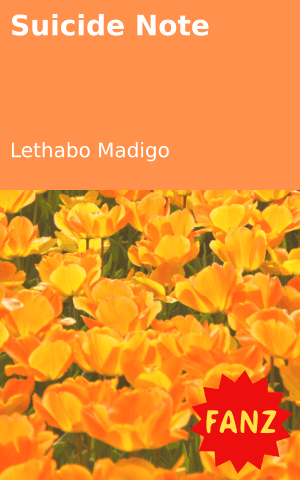 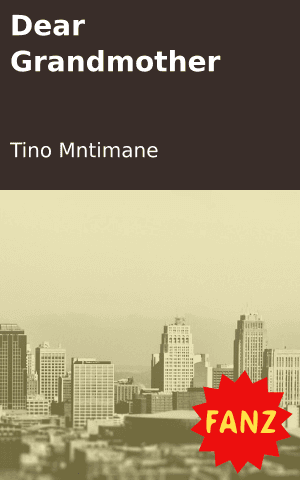 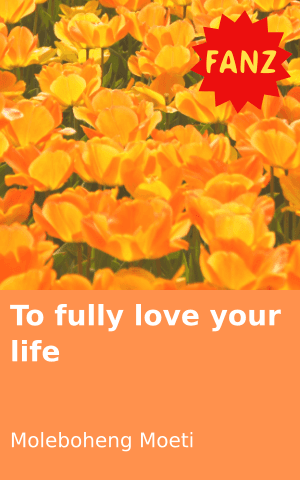 To fully love your life 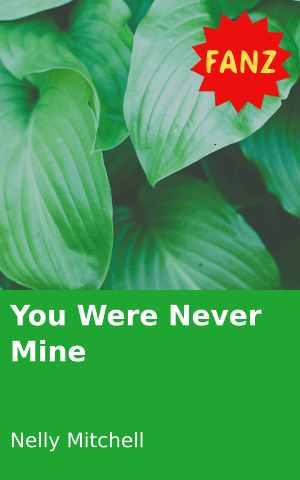