I Thought He Would Change 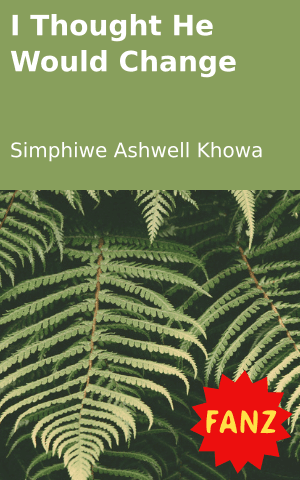 I thought he would change
I thought wrong.
Today I am no more
I should have known better
When he first raised his hand to me
he said he was drunk
He said all the sweet words
The words that people say on other people’s funerals
Saying only the sweet things I wanted to hear
I was a fool to believe him
I believed the lies that killed me
He killed me while I was alive
He killed me emotionally and I gave him another chance
He said he would kill me
I thought he was lying,

I though he would change
I though wrong and I was wrong
He will never change; a leopard never changes its spots
I have learnt the hard way, today I am no more
He has won and has been granted bail
Today I am no more
I am no more because I accepted abuse
I am no more because I accepted the lie that people change
Men do not change
I knew it was wrong but I thought he would change
I though he would recognise the pain he caused me and learn
I was wrong, men do not learn, they are wild animals
Once that wild animal is out it is out to get you
I was so wrong, they were right

when they said I must leave him
I did not listen, I loved him so much
that it cost me my life
Today, I am no more
Today, I am just a statistic
He walks free on bail
And I am no more
The pain my kids and family feel is so unbearable
The law is on the side of the economy
I loved him more than myself
I did not love myself enough so I allowed abuse
After five years he came out of prison
So powerful that even the law was overpowered by him
My blood was red, my bones white
he ate my flesh like a wild dog
He was supposed to protect me.
He was supposed to be there for me.
Why did I keep him even when he proved me wrong

because he is not a real man, it makes him the animal that he is
I thought we would have a future with him
I was right, yes, a future, a darker future
Now I am no more
He promised love and he gave hate
I guess he did not know the meaning of love
Maybe to him love is to hate
When he said he loved me, he beat me.
I had a black eye because of him
To him love is the opposite 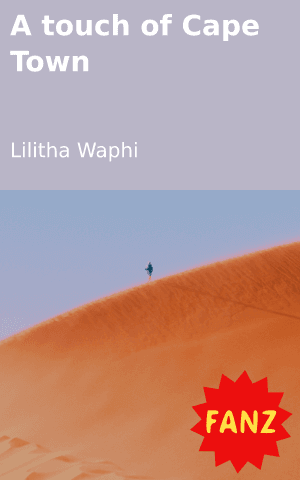 A touch of Cape Town 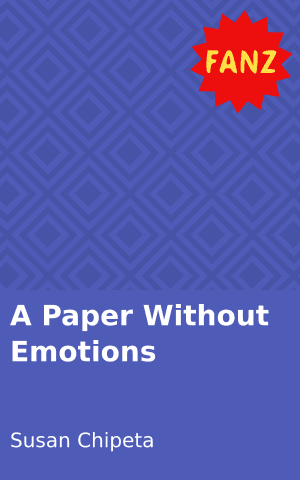 A Paper Without Emotions 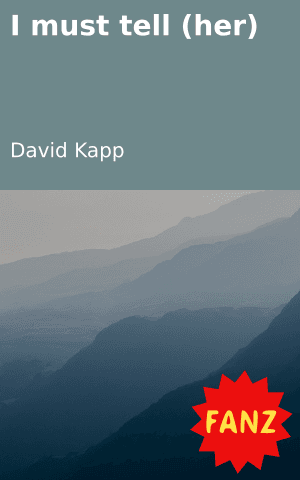 I must tell (her) 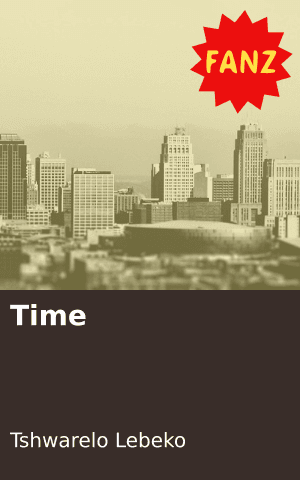 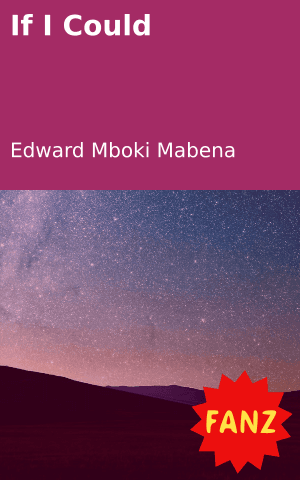 If I Could
Login to Comment
4 Responses
Trust your instincts ....RUN RUN RUNaway from the first time he lays a hand on you. That's not LOVE he is only HURTING you...RUN
Naira26 · 10 months ago
Yeah it very important to not stay in abusive relationship not only for a female but even a male , Gender based voilence can happen to anyone , if you remember the songs of majazi , you will remember some of the songs where majazi was beaten by his women ... That was gender - based voilence happening - May his soul rest in peace Ikhansela no JB
Simphiwe · 12 months ago
Set yr self free before it too late
kaNgema Zinyane lengwe · 12 months ago
Rather be alone than been unhappy in an abusive relationship.
Gaolese Tloome · a year ago
Go to Library