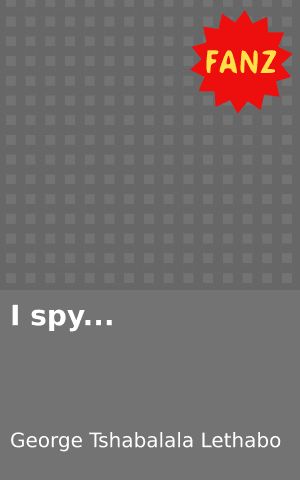 I spy with my little eye…
A girl who’s too afraid to fall because she doesn’t want to die.
She doesn’t have a heart, she’s dead inside,
Because she gave every bit of herself to her last guy.

She tries to be happy and just smile…
But I can see she’s holding back tsunamis in her eyes.
To her the word ‘love’ is undefined
Because she put way too many people first & paid the price.

She never hesitates to sacrifice…
Sacrifice herself just to ensure people stay by her side.
All she wants to do is run and hide,
Because she’s called for help so many times but no one ever replied.

But for some reason she still hopes to be someone’s bride,
So she battles on and finds a way to wear a smile once all the tears have dried.
She blames it all on insecurity, jealousy and pride.
Not understanding that it isn’t on her if a man is down to ride.

That’s a commitment anyone could easily decide,
But unfortunately for her that’s something nobody’s ever tried.
She burdens herself with questions like,
“Is my face pretty enough?” and “Am I the right type of wide?”
Polluting her mind and self-esteem with society’s highs…
Instead of being high on her own supply.

All her life all she’s known is pain and lies.
So the slightest bit of honesty takes her by surprise.
She drowns herself in all the tears she cries,
Because she feels like every time she tries to hold onto life,
A piece of her just dies.

Every day comes with a new disguise,
Because her true self is a person that she doesn’t recognise.
She’s only known a love with T’s & C’s applied.
A love that left her lonely when she never complied.
A love that nobody has ever denied.
It comes with an exterior of happiness and bliss
But kills you slowly from inside.

When asked if she’s okay, she says she’s FINE.
(Frustrated, Insecure, Neurotic & Empty), she means it with all its acronyms implied.
She feels like she has no direction, she has no guide.
She has no concern for anything that life has to provide.
So she looks for answers in between the letters of S-U-I-C-I-D-E. 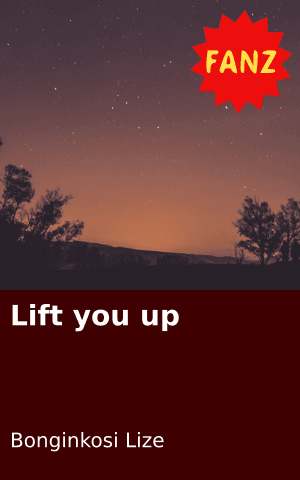 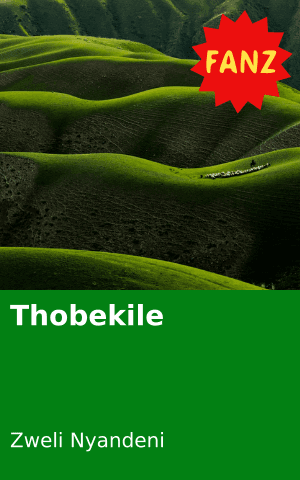 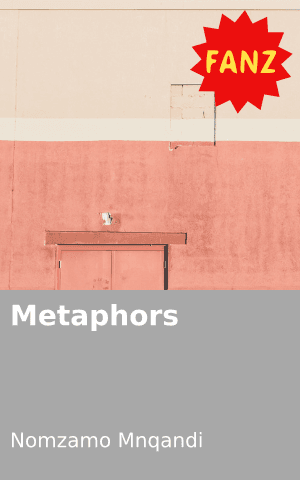 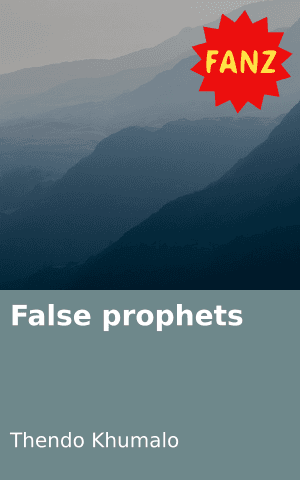 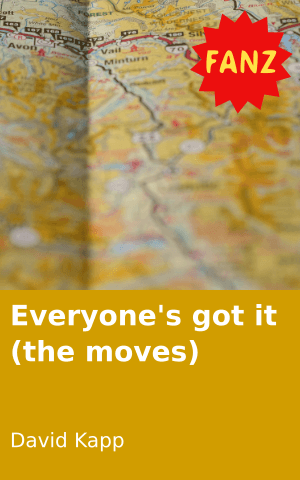 Everyone's got it (the moves)
Login to Comment
7 Responses
😢😢
Sampretty · 2 years ago
🤧🤧❤🤗💯
H.B.K · 2 years ago
This stiry or poem is very very..ouk i dont have words but its perfect and somehow heart breaking
Penelope masha · 2 years ago
I love it
Deadleaf · 2 years ago
What a sad 😣😢😵,heartbreaking 💔,distressful and emotional poem
Millicent001 · 2 years ago
Load More
Go to Library