I remember my grandfather 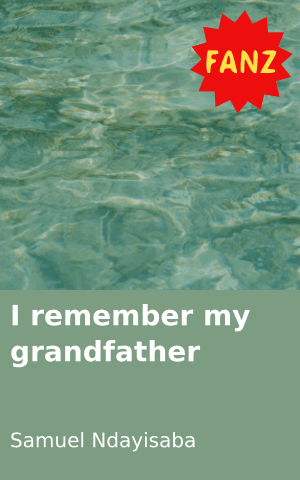 I remember when I first met my grandfather the day he came to visit us from his village.
I remember how short he was and how I laughed when he made my brother, who was taller than him, kneel because he found it disrespectful for his grandchild to be standing over him.
I remember walking with him to the store thinking all the way about what he would make me do because I was even taller than my brother.
I remember he wanted to use the restroom on our way back but I suggested he held it in because we were almost home.
I remember watching over my shoulder for law enforcement as he relieved himself in another person’s front yard.
I remember his harsh way of asking for things, even for water.
I remember that I wanted to be as far from him as possible because I thought he was someone who didn’t know us, but constantly wanted to embrace us.
I remember how devastated I was after four years of not talking to him, when I made plans to go see him because I felt there was a lot to learn from my grandparents, only to find out that he had passed.
I remember being heartbroken, bursting into tears in silence, for I missed him so much and had misunderstood him. 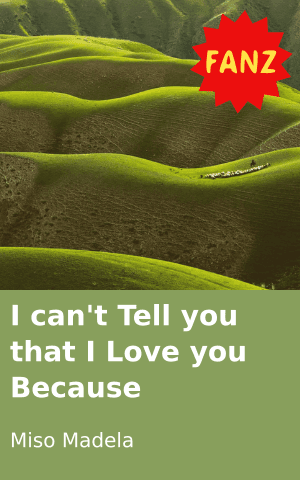 I can't Tell you that I Love you Because 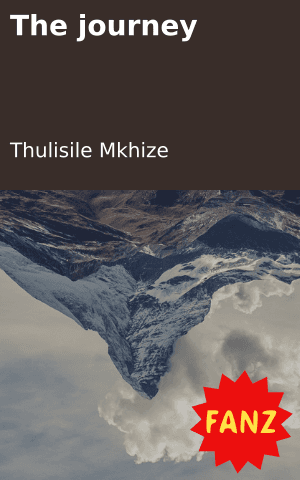 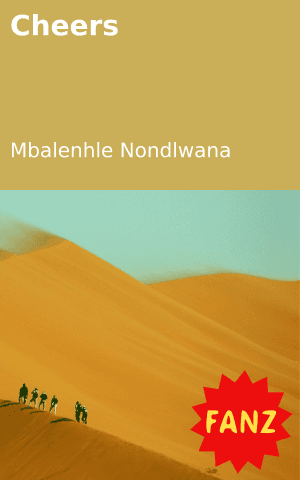 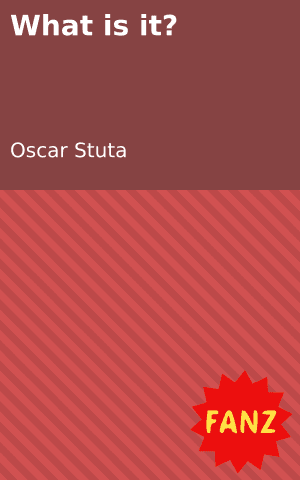 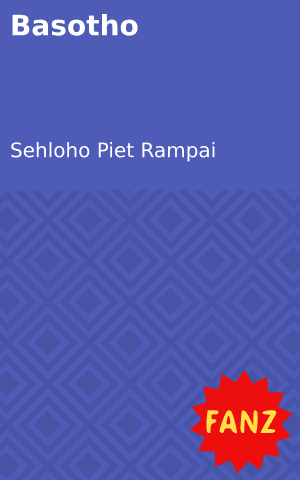