I Draw With Silver 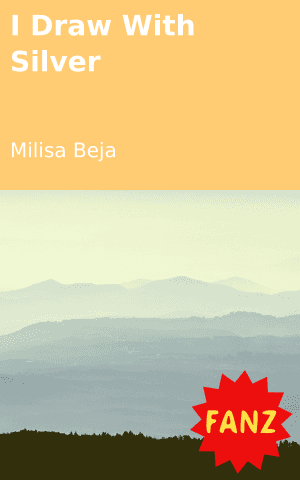 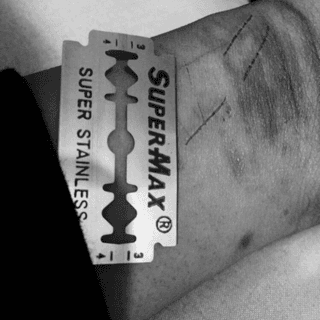 In all of my mature years I’ve learnt that the monsters I was afraid of were a part of me. I’ve learnt that every night we went to bed with the fear of the monster we tried running away from coming back, unaware of the animal we bare inside ourselves. We grew up trying to enforce unto others our own elucidation of what normal was. Some were lucky, they found people they shared the same ingenuity with and of course those of us who were outnumbered because we were given “normal” as it was. But our own thoughts were what it wasn’t. We were often referred to as the DUFF’s of each school, of the world. I don’t know what they call us now, seems like every school has an arsenal of names getting updated every year.

Comfort became foreign and our way of thinking ran for safety from the insidious ill treatment. A flagrant violation to our lives. My life in particular was like a seat of drums, every beat louder than the next. But every song has an ending, especially mine, as people impelled hideous flakes of slurs making my cries sound like a violin being played with the wrong notes. I just stood there; alone; lost in my own head. I’ve always had a flair for being an imposter everywhere, I went but I never thought I’d change so much that the blood in my veins would run cold from unfamiliarity.

I was lonely, I was a master piece of a broken mirror that held perfect reflections of my life.

School had to go on whether you felt like you didn’t belong or you were too good to be in that place, you were still there. At the age of 12 I was asked to seriously consider a career path, knowing that dexterity was my only expertise I went ahead with it. I had it all figured out, I was going to be Leonardo de Vinci the second. But it wasn’t long until that dream was crushed like all the others. But I carried on drawing because I had formed a connection with my medium; Silver.

Drawing with silver is a coping mechanism. I was not a girl of diamonds and pearls but I preferred tight ropes around my neck and razors and blades dangling from my wrists. Silver never judged me, she never made me feel more worthless than I already was. As a matter of fact she completed me. when my days felt like the uphills were mountains and the downhills were cliffs. Instead of drowning in a fourth or a fifth tidal wave of antidepressants, I knew silver would be there waiting, for me to come home and pick her up by her poised edges and guide her along my wrists. She waltzed through my skin, gliding through every tendon. She looked absolutely beautiful when she made love to my soul. She undressed my nakedness revealing what lay under all the personas. I lost myself in the pain she gave to me, a pain that I could handle and understand, a pain that wouldn’t last forever. Silver drew maps which were scars of where I’ve come from with a destination of tranquility in a coffin.

I could never thank my blade enough for being there for me. But people will never understand our relationship, they just call it self-harm. 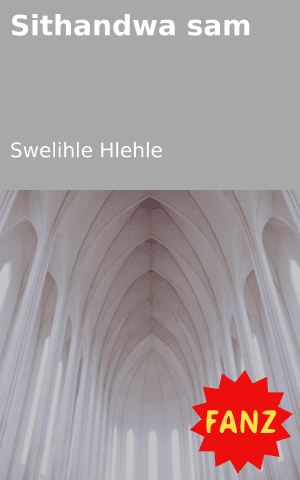 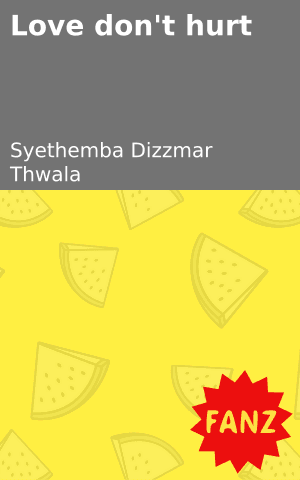 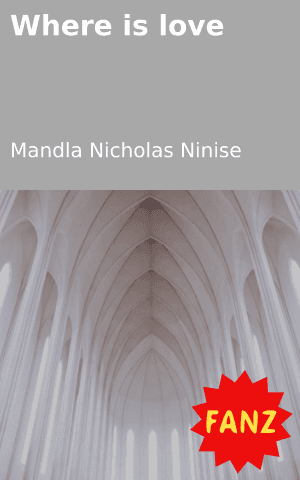 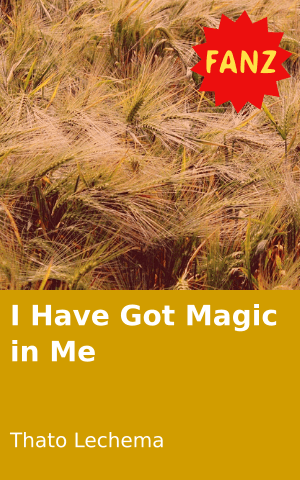 I Have Got Magic in Me 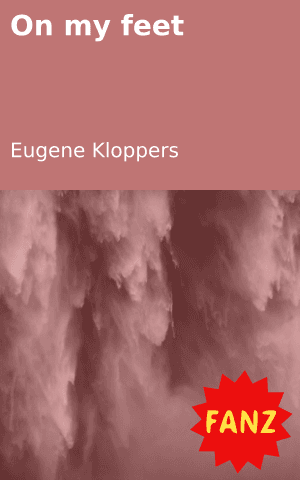 On my feet
Login to Comment
Go to Library