I am a Born free 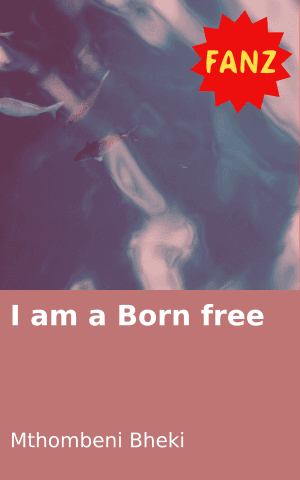 Coup d’e tat was introduced through those years of war
Between Kaffirs and Boers violence was unbearable!
Yet though again new South Africa was born,
At an early age in 1994
‘A rainbow nation’ yet everyone was celebrating,
When he was released iQhawe lamaqhawe.
His extraordinary endurence and leadership,
It remains an inspiration to many.
“NginguMtwana we-Afrika– I am an African born.
We’re proud to be called by African’s
Because we are home, we are here to stay
Now we are fearless; all that terror and hatred is gone now
Unity is our ambition now. 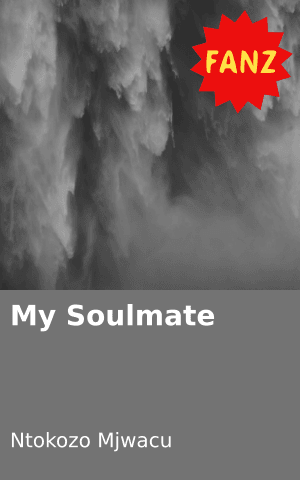 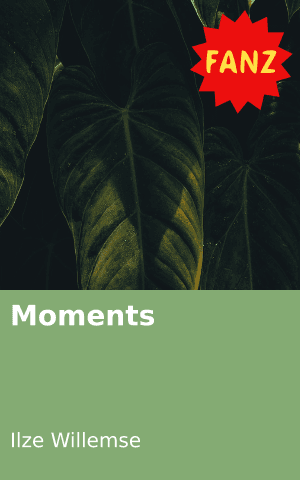 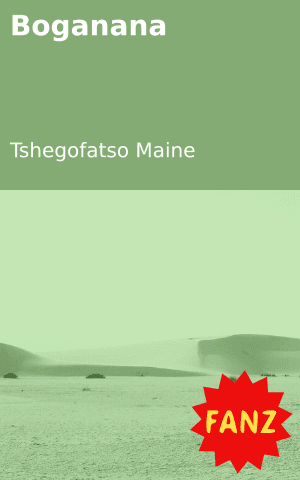 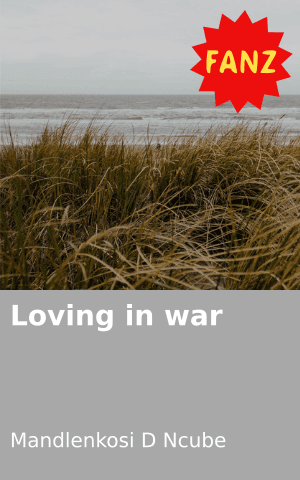 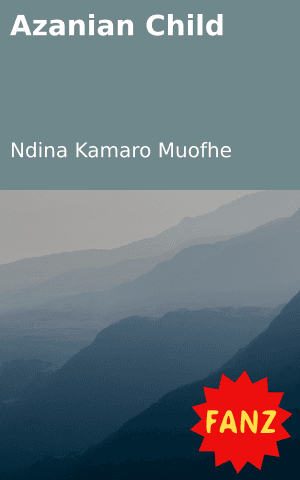