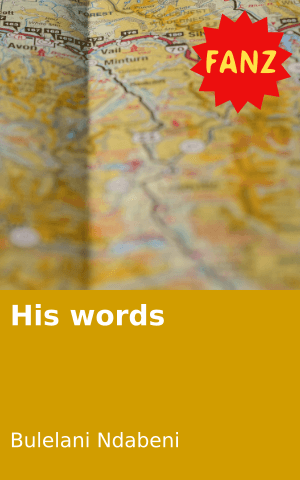 His vowels flowing around his tongue
His speech turned fears of a country to guts.
He mixed the races like God,
“I fought against white domination,” he said
Oppressive the obsessed, but he demanded as a kid.
Floating, leaping, crying but still, he remained.
“We are wounded but not defeated,” he said.
Whoever knew democracy was coming?
From prisoner to president,
It was not an accident.
Words of Nelson Mandela healed us as a hole like God’s faith. 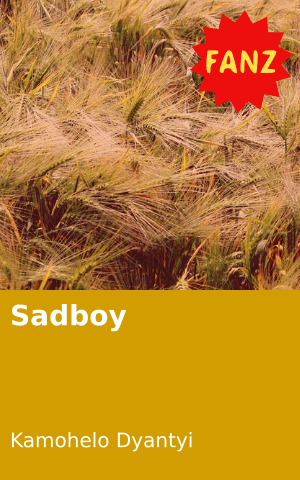 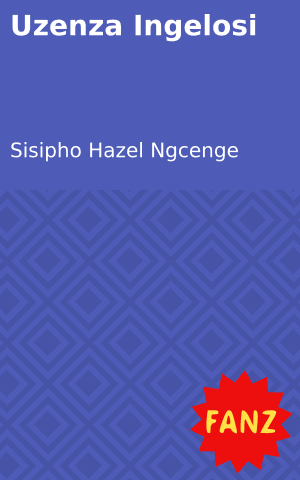 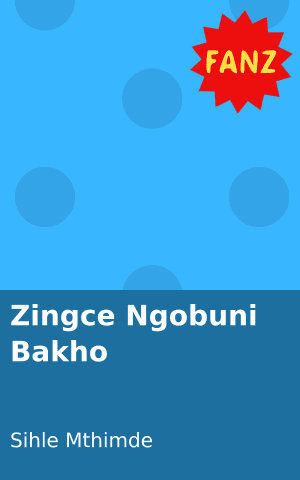 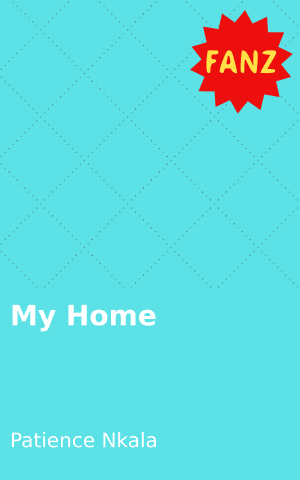 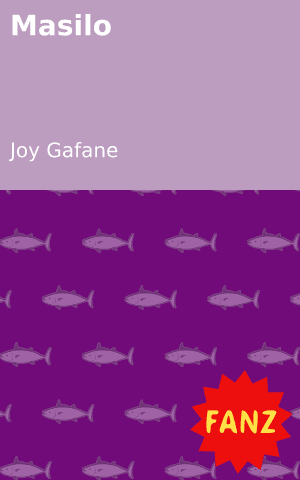