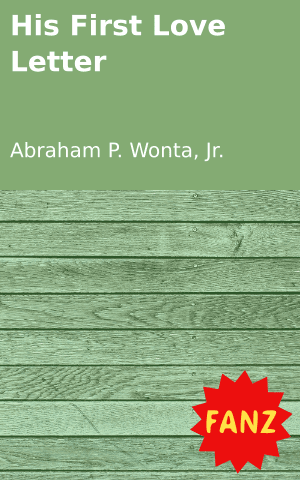 Received: a letter of love,
Written on a water mark sheet of kisses,
The most pleasant words,
Ever penned down to a person,
All his friends did receive theirs,
So did him.
And he was glad that somebody loves him.

From: S. Diana,
His tall elegant beauty,
With a superb quiet nature,
Though, they were both immature,
They knew the sweetest taste of love,
With that only one shy kiss,
He gave her,
For the many assists she gave from her chop box,
He among his peers became a top boy,

The talk of the school;
A big fool loving everybody;
Blema, Brenda who fought Amanda,
For his sake, he knew they were sick,
To fight for a “hippopotamus” like him,
He was also eyeing Grace,
The girl who sang with his name,
“Liberia boy ya, “ma fe wuo”

Even S. Diana’s bosom friend,
The girl with the nickname; ‘Tuma ’
For her perfect Coca-Cola shape,
And the worst; Micah, the love of his buddy,
She out rightly rejected him,
Like he vehemently rejected his classmates’ mock song,
“Mu-nah loves Liberia, and the only Liberian b-oy”,
Simply because she had so many tribal marks on the side of her face,
Then they were promoted,
Came in, were the freshmen,
Among them stood tall Annabelle,
Tall and black; she knew how to handle the tennis bat,
Took S. Diana’s spot, but her letter remained,
Annabelle, not a boarder like him,
They planned a night out without legal excuse,
He, John, Trina and Annabelle,

Seated at a bar, not noticing their teacher behind the bottle,
They started to drink, dance, kiss and smooched,
Until their teacher revealed himself from behind the mountainous bottle,
They scattered and started to run out helter-skelter,
That didn’t help them the next day;
They faced the music,
Had sour palms for their dances,
Missed classes for the love of the ladies,

Weeding right where S. Diana saw him,
Ashamed and disappointed in him,
Punishment completed, indoor, her letter he read again,
Taken from his trunk,
Where he kept all important scrolls,
Held the letter, kissed it and laid it on his chest,
His treasure of great interest,
But Annabelle he never regretted,

Cos’ she is a star,
She knows how to handle the bat and the “beast”,
He loves the bat, how she smashed the balls goes down his heart smoothly,
His heart; Annabelle, his sweet heart,
Never wrote him a love letter,
Which suited him best,
Cos he always said “letters don’t have flesh”,
That’s why she was his best.

He cherished S. Diana’s love letter,
But not like the way he got so excited,
When he saw Annabelle behind the table tennis with bat in hand,
She enhanced the school’s records,
Snatched trophies at home and away,
And falter not, when he is in the crowd,
He was the biggest fan with a small smile,
Jumped the walls just for her,
When prep is not yet over,
The way she poised for her opponents,
Set him ablaze,
He didn’t get tire watching her, like she was never tire of playing,
She is the star,
The one who stole his heart,
Away from S. Diana,
The composer of his first love letter,
To a fella like him; a wildfire. 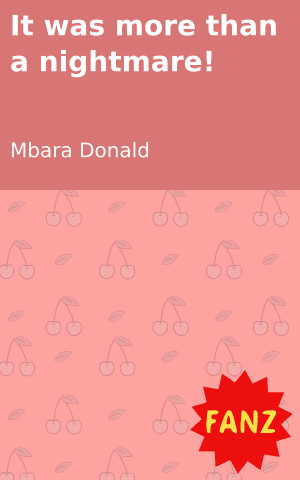 It was more than a nightmare! 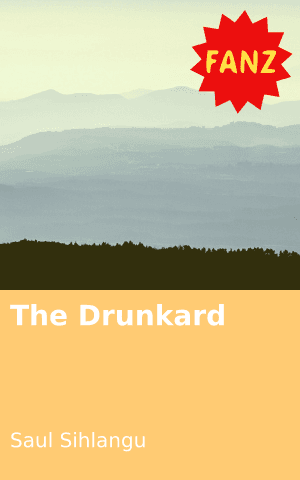 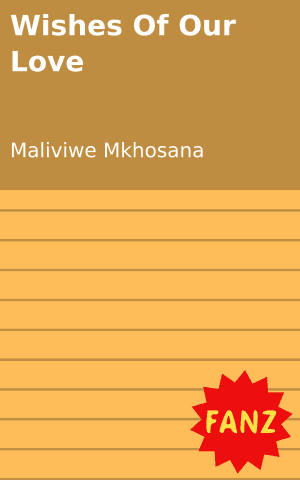 Wishes Of Our Love 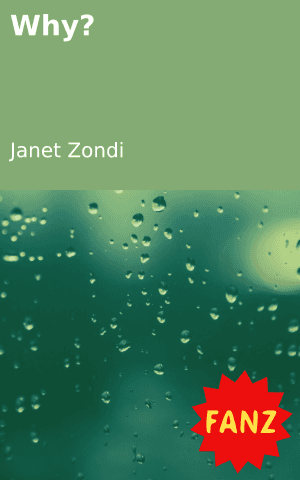 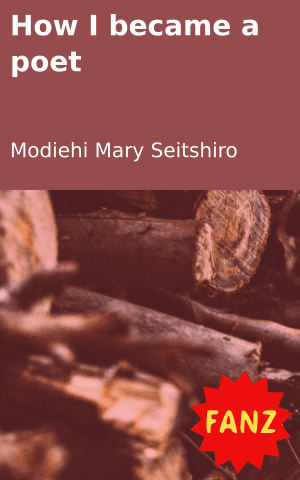