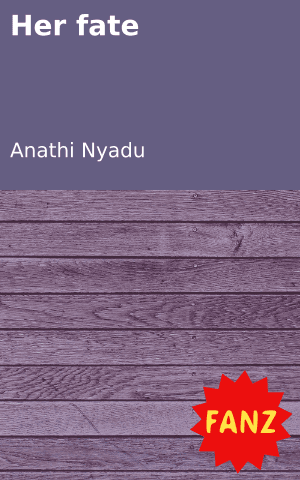 I see tears flowing down her cheeks
And stare with inquisitive binoculars bursting with wonder
A question hanging in my mind like a cloud in the azure cloudless sky after a storm
“How could a father do this to his own daughter?
Hurt an innocent soul that he brought into existence,
Wasn’t he supposed to be her protector, her guider and her unsung hero?

My eyes are chock-full with burning tears
My heart is silently weeping and hurt to the core
My mind baffled, I don’t know what to think or say anymore?
She had wept and wailed like a forsaken woman when she told me her story
A story of broken dreams, betrayed trust and confusion of a young woman

A story of how her young tragic life became a battlefield,
A battle for social recognition and acceptance
A long tiring contest for parental love and guidance
A longing, a quest and a dream that was never fulfilled
Instead the world cuddled her with adulterated acts of wickedness

As soon as the small hills on her chest became fully developed mountains
Her own father by flesh and blood saw a wife in her
And fed his uncontrollable lustful desires with her body
Lost and confused; her trust betrayed, she knew not who to turn to
The world gradually became a shallow pit of hopeless darkness

It became a hollow grave that threatened to swallow her
And she became a bird petrified out of its nest
A wandering soul, like a Nomad, not sure of its truest belonging
She took to the streets, met Dan the dealer
Who gave her drugs and gave her HIV as a windfall

Much to her surprise, she had thought they shared a mutual feeling
But she was misled and deceived by his out of the ordinary sweet words;
He was a poet, an orator with an extraordinary gift of the gab
His words fell in the right place and perfected her broken heart
But he infected her with the virus and swiftly moved away from her

Now, here she is: the victim of circumstances
“Forced to live fast, die young; a beautiful rose that withered before it could bloom,”
What a beautiful corpse she is inside the oak-coffin
Her innocent eyes closed as if they will open again
And reveal the concealed dreams that lay deep on the base of her being

Dreams of a better life embedded with love and protection
Motionless and immobile she laid, her beautiful young face smiling till eternity
Her once, red supple lips are now dry but they seem as if she will talk again
Yet, her cheeks are dry and there is no trail of tears on them no more
Far, far gone is her spirit into a world of eternal sleep

She shall weep no more!
And I shall wonder and question myself no more!
Her father will never be at peace with himself no more! 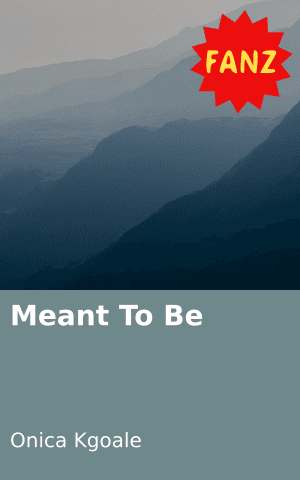 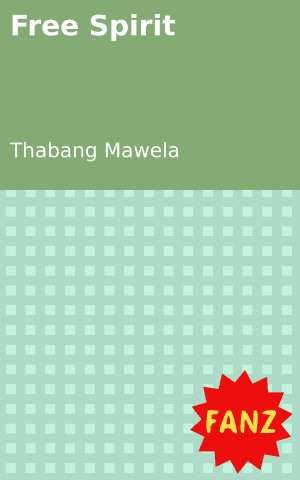 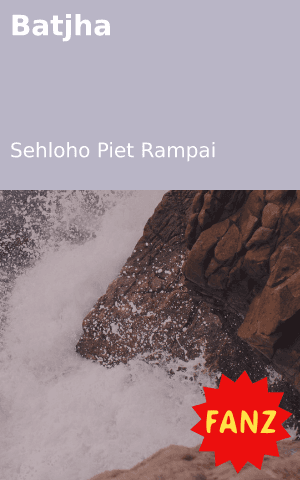 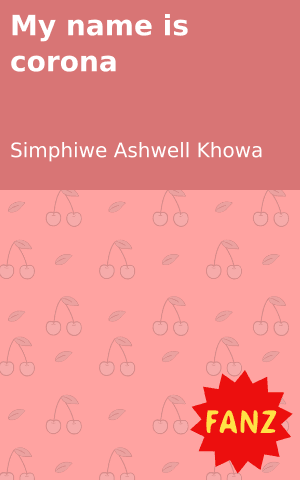 My name is corona 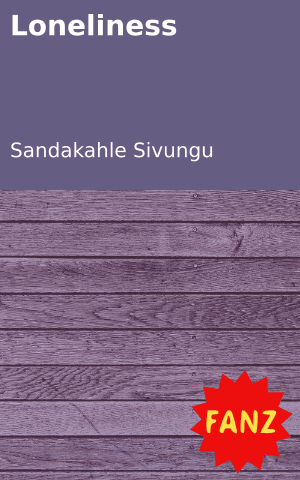