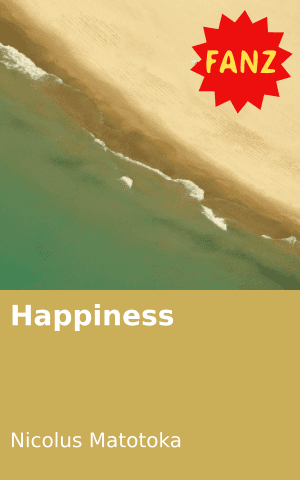 Some were born in first class hospitals.
Some were delivered at home.
They both survived.

Some went to expensive private schools.
And some went to local government schools.
They both passed matric.

Some woke up from expensive queen beds
Some woke from the floor.
They both had a peaceful night’s rest.

Some outfits are expensive.
Some are simple and cheap.
They both still cover their nakedness.

Some had roasted chicken for lunch.
Some had local made food for lunch.
They both still eat to their satisfaction.

Some are riding big German cars.
Some use public transport.
They still got to their various destinations. 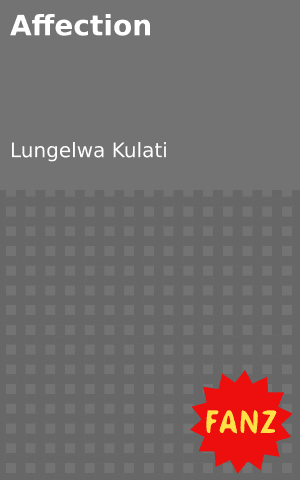 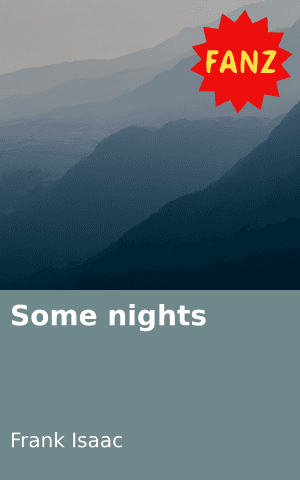 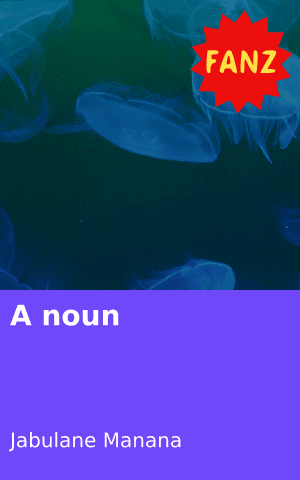 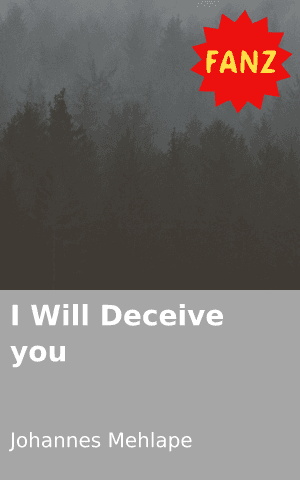 I Will Deceive you 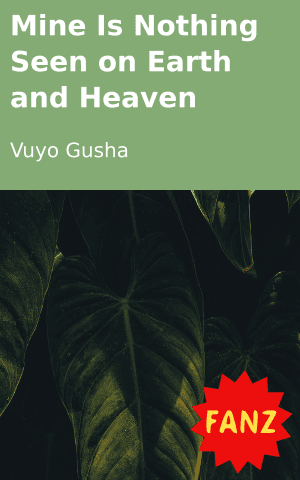 Mine Is Nothing Seen on Earth and Heaven
Login to Comment
4 Responses
What a piece.. Wow its so true really so true , nowadays people who are richer think that they own the poor but they are forgetting that what they are experiencing is also gonna be experienced by the poor because everyone has to taste the bitter part of life and everyone is gonna taste the sweeter part of life too if not in this life then surely in the next ..
Tanweer · 3 months ago
Happiness won't describe by the way u look but it can be show by the one who is happy
Kgamunca · 5 months ago
I love it great piece
Kisow · 11 months ago
What a piece... I can not wait for another one, as gor this one its so touching
Nicolus-Matotoka · 2 years ago
Go to Library