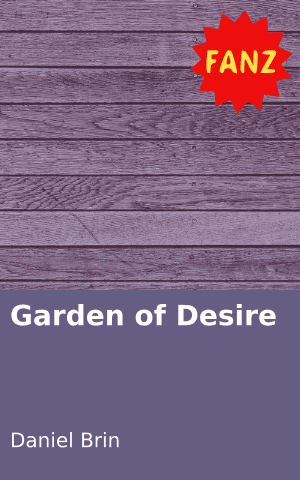 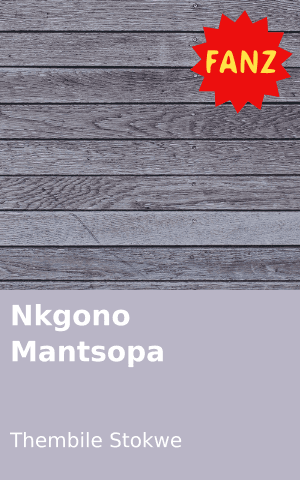 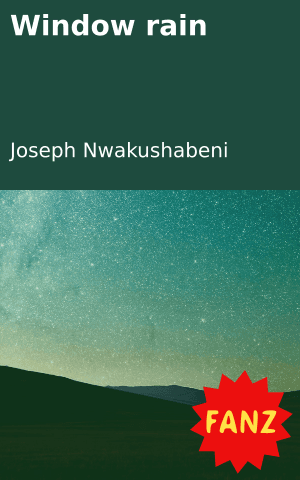 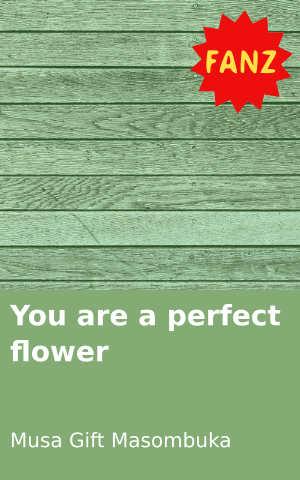 You are a perfect flower 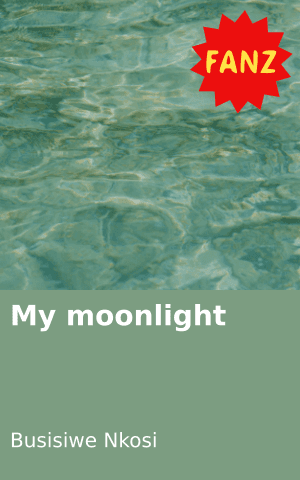 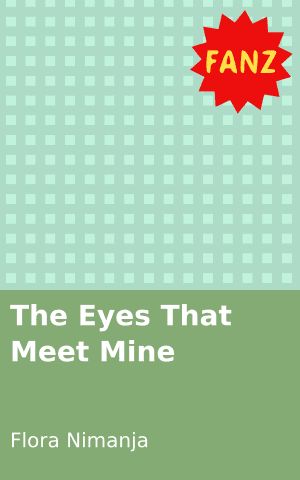