Freedom where are you? 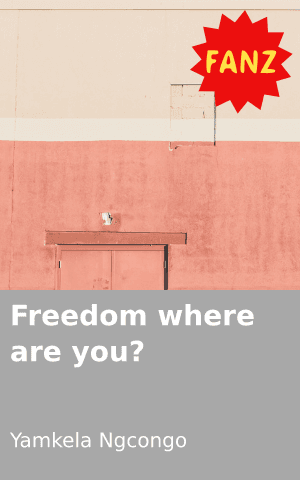 I wasn’t there but I’ve heard,
I’ve read and a clear picture has been drawn for me
to elucidate my lacuna mind

The cartridge, the bullet, the pistol, the trigger and “bang”
The gun smokes out the blood of an unarmed African black man
For the colour of his skin frightened the brutal foreign white men

The song, the march, the shouts,
the race begins and the dust rises up
For the ikwelakakwela invades the streets of SOWETO before sunset
A dog is released and after a black man it chases
and bites off a pound piece of a black man’s leg
The wound bleeds and triggers the pain,
the pain triggers the scream
and the scream tickles the brutal white men and in laughter they bust

The impimpi, the night, the door down,
the guns, the bright lights and the handcuffs
Then kicked like a ball and forcefully pushed into the back of the van

With a wet pee smelling cloth on the head
blindfolded so he could not see the pain coming
or smell the piece of freedom
In prison, the beating begins until the scream dies
like a goat running out of breath when it is being slaughtered.

The cell separation, the hanging,
the disappearing, the hidden burial
and the lies told to the cellmates
for the leader has been murdered in the dark
while they were not watching
The tears shared and the sad Mzabalazo songs sung
to accompany the spirit of the mist fallen freedom fighter

1991, the release back to the families,
the freedom and winning back of the country
and looking back at the scars
for the wounds slowly heal but the scars remain

Estimated 21,000 black people lost their lives
so I and you would enjoy every second of our breath
But today their blood and tears keep pouring
like the rains of Noah for the killing of each other never stops

Every night I sleep with one eye open
for I do not know whose turn it is to be taken out
since yesterday my neighbour’s 2-year-old baby got raped and murdered.

The killing, rapes, teenage pregnancy,
diseases, drugs and alcohol
all increase day by day and in fear we remain still

All this got me asking myself ‘Freedom where are you?’
Could it happen that the African men we call heroes
fought apartheid to own it for themselves?
If not, then why are we living in fear in our own houses? 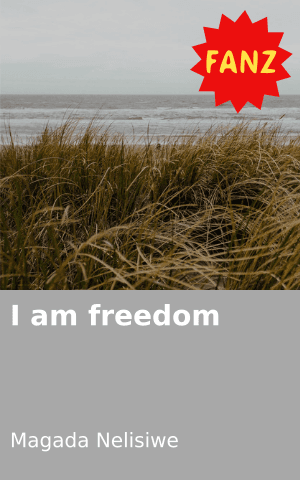 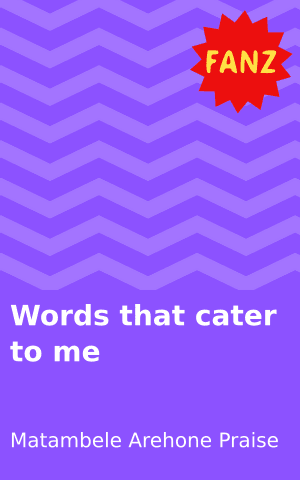 Words that cater to me 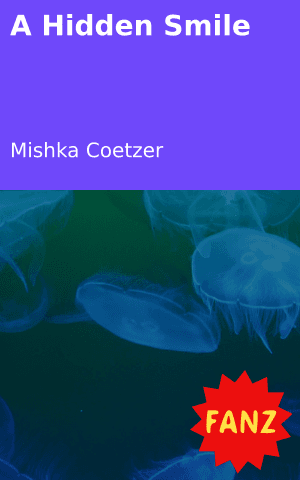 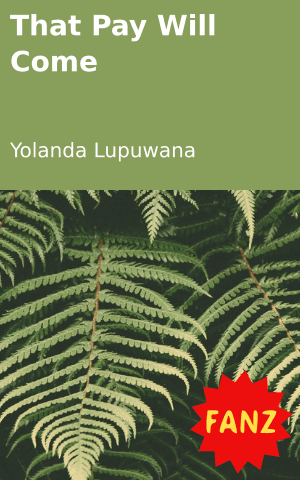 That Pay Will Come 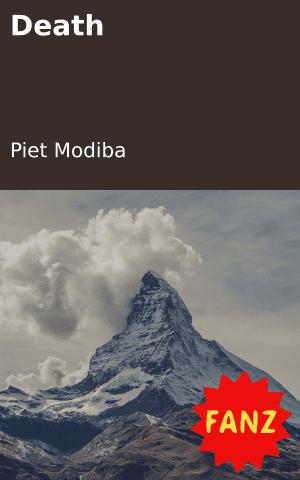 Death
Login to Comment
2 Responses
very sowie to hear about that heih. this life we're living is of short time. may her soul rest in peace
Yamkela Ngcongo · 3 years ago
Freedom where are u. I've just lost a friend
Precious · 3 years ago
Go to Library