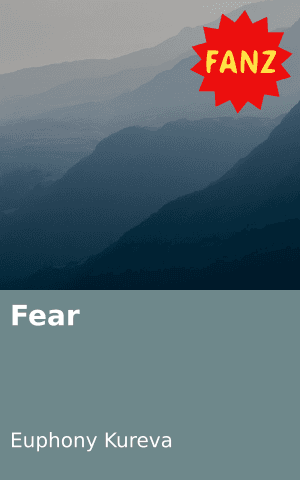 Fear is an optical illusion brought about by a virtual intrusion
It causes many to debate and very few to celebrate
Driving others to hate and everyone to have certain distastes
No one dares voice their angst or worry, or beg for her not to unleash her fury
She will seal them in torture’s hold, to rot as does mortal flesh and bone
And encase their hearts in pain
Shan’t no one hear their cries
Free their souls in peace to die, to release them from the world’s disdain
To end the Reaper’s torture potent, reveal the truth that lies dormant
For such an emotion feeds on the weak, who see life as bleak
And thoughtlessly in the dark they seek their torment
She is a poisoned apple which corrupts the mind
Like a boa keeps your lungs constricted
She can be that friendly nemesis to push you over the edge from behind
And snicker menacingly while you fall in her trap defeated
She sips on your anger, her gin
She smokes on your melancholy, her nicotine
She lurks in the shadows, haunts your dreams
Your restlessness a game to her it seems
But never fret, don’t relent
For light shines at the end of the tunnel
Hope gleams in her shadow
Bravery is your shield
To her cunning do not yield
For she plays games in an idle field. 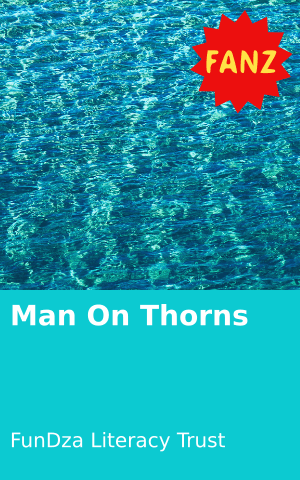 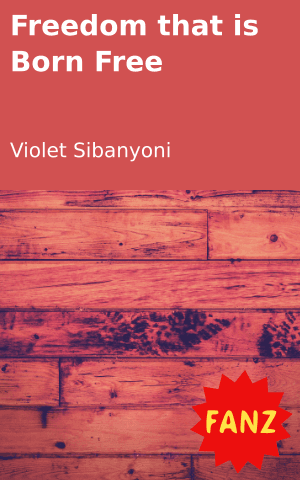 Freedom that is Born Free 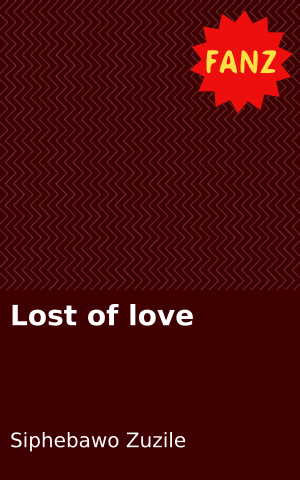 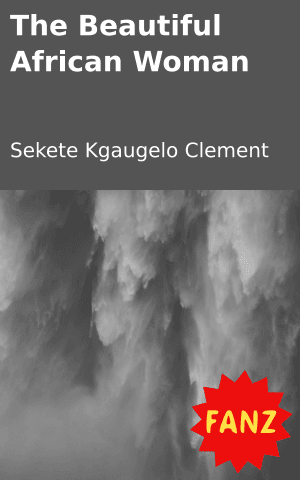 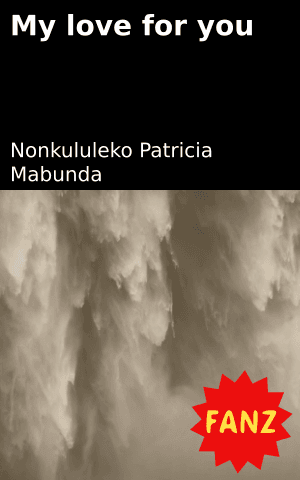 My love for you
Login to Comment
Go to Library