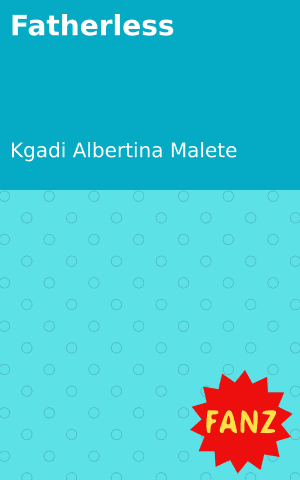 Like my existence was meaningless I felt,
When the fatherhood exit button instead he pressed.
With his anger rootless and not thicker than the quicksand,
But shallower than the kiddies pool he never took me to.
Drifting away his footsteps like a blade sharp into my quivering heart deep they cut.
A wound stitch couldn’t fix.
Yet again I died.
Buried in a coffin in my gut miserable,
Like a hole he just staffed his misplaced misery in I felt.
And though being beat in more ways than one,
And in repeat so weak no choice but to retreat,
Forgiveness preached not understood.
For though being young my shoes are big.
And yet he lives,
Amongst the fatherless I’m counted. 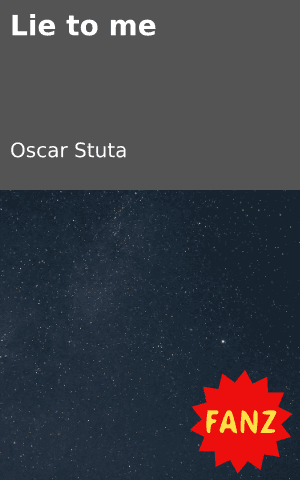 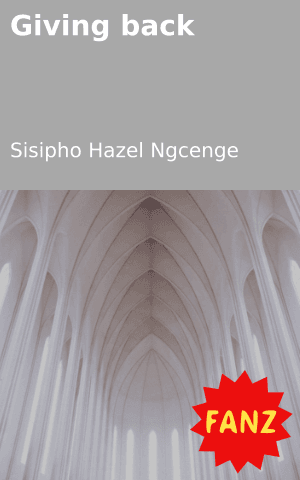 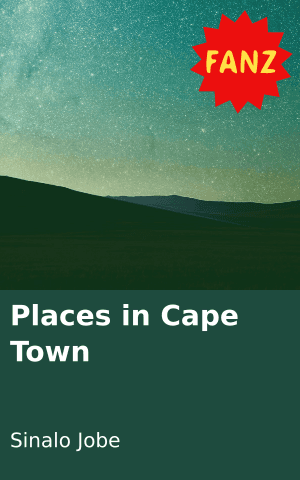 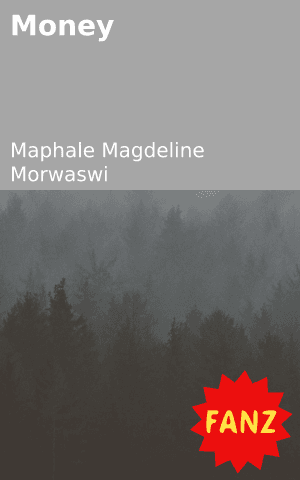 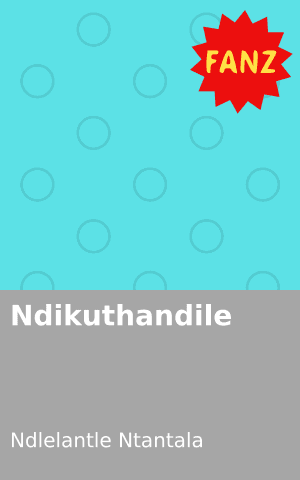